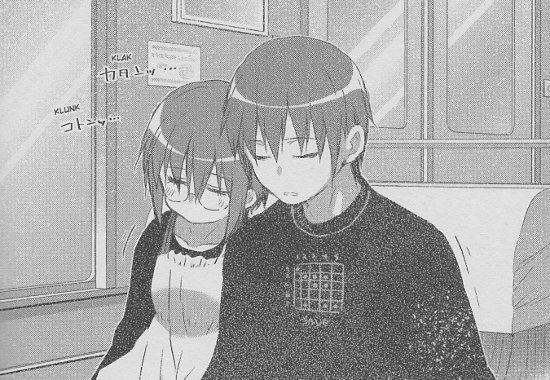 4
Squandering the interesting ideas and set-up from it’s first two instalments, this volume has degenerated into a forgettable, if still charmingly drawn, lump.
COMMENT AND DISCUSS
blog comments powered by Disqus