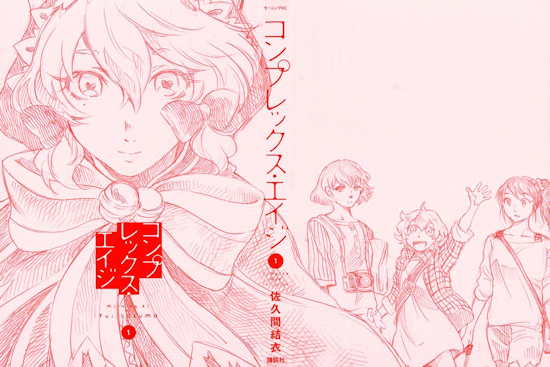 9
An excellent and heartfelt start to a series I think will be genuine classic over time - I will be keenly devouring more volumes!
COMMENT AND DISCUSS
blog comments powered by Disqus