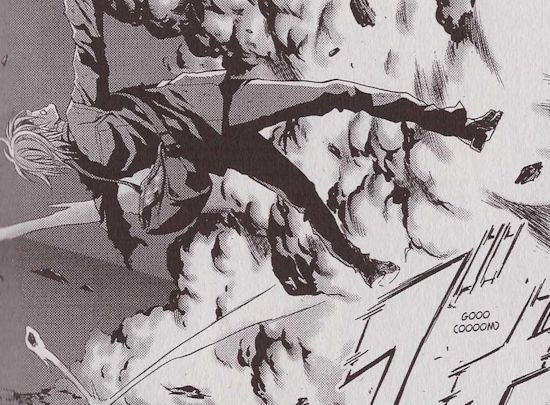 6
For all its big explosions there's still something missing from this first volume - the inherent potential within the series as a whole makes BTOOOM worth keeping an eye on however.
COMMENT AND DISCUSS
blog comments powered by Disqus