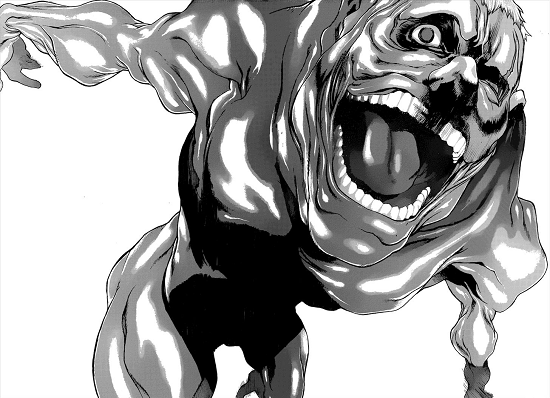 7
An improving storyline, for as little as we see of it anyway.
COMMENT AND DISCUSS
blog comments powered by Disqus