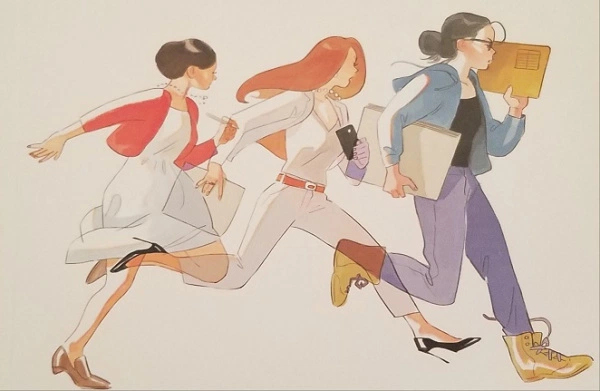 8
Anime Supremacy is a must read for all those with an interest in Japanese animation production.
COMMENT AND DISCUSS
blog comments powered by Disqus