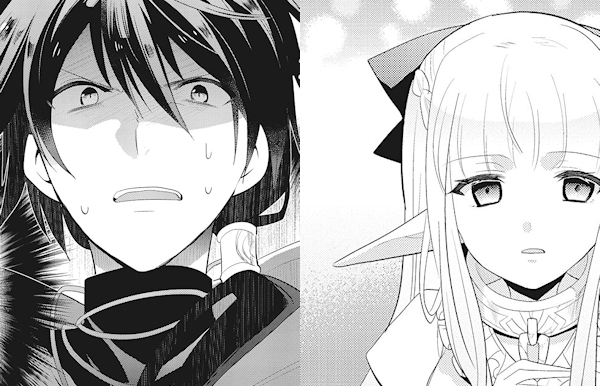 5
Fairly standard male white-knighting fare with the occasionally witty aside and some nice artwork, but little of substance to recommend it even if you get past the dated premise.
COMMENT AND DISCUSS
blog comments powered by Disqus