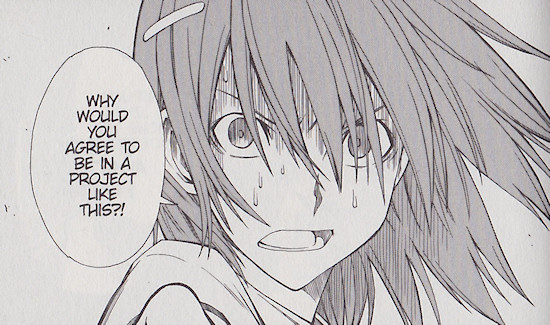 10
In taking an already strong story to the next level, this volume of A Certain Scientific Railgun doesn't put a foot wrong. In short, it's virtually perfect.
COMMENT AND DISCUSS
blog comments powered by Disqus