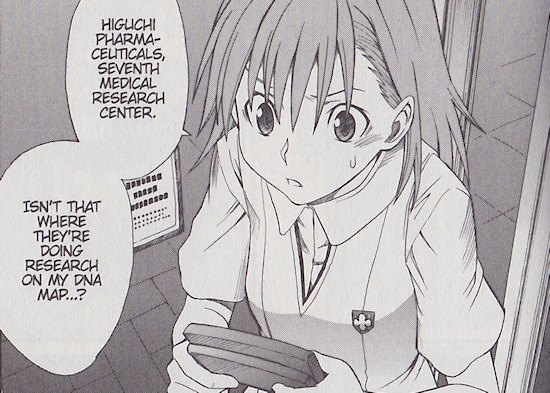 9
A fantastic example of what this series is capable of - entertaining and fun, with dark undertones that are put to full use by the end of the volume.
COMMENT AND DISCUSS
blog comments powered by Disqus