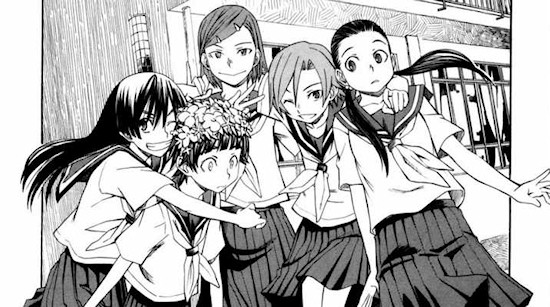 9
A strong story backed up with a succinct blend of comedy and action, and with an impressive emotional core to boot, makes this volume fun and gripping in equal measure.
COMMENT AND DISCUSS
blog comments powered by Disqus