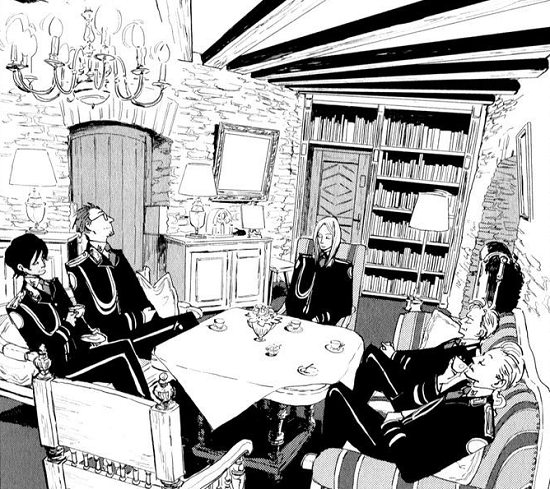 The monotone, tuneless text flattens the characters - for instance, in the second volume an impatient prince wants to seize his inheritance sooner. He's thwarted at a public meeting where the elderly king decides against abdicating, forcing the prince to bin the grand sweeping accession manifesto that he'd been preparing and make up a more humble one. One of the ACCA chiefs scoffs that this new speech is "terrible", presumably to indicate to the reader the unsuitability of the idiot prince, but the problem is that there's no comparison between different characters to see why - it sounds much like everyone else, and really he did well to mask his frustration and invent something off-the-cuff. The dull dialogue thus undermines the point.

5
What do you call a political thriller with no thrills? Er...
COMMENT AND DISCUSS
blog comments powered by Disqus