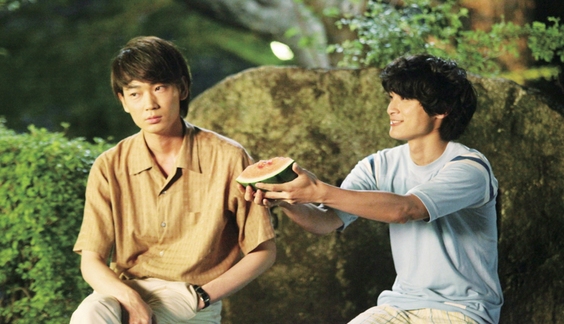 8
An overly long yet engrossing story of one man's effect on the lives of those around him.
COMMENT AND DISCUSS
blog comments powered by Disqus