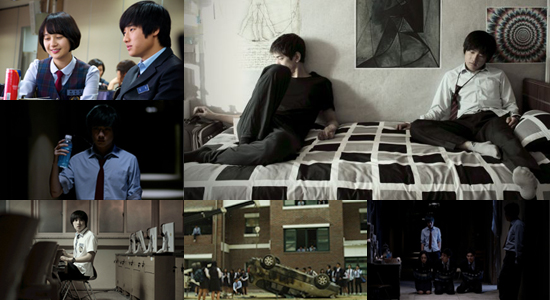 9
A hard hitting and stylishly shot look at the Korean obsession with academic performance, Pluto is another excellent philosophical thriller which manages to lift itself above its slightly crowded genre.
COMMENT AND DISCUSS
blog comments powered by Disqus