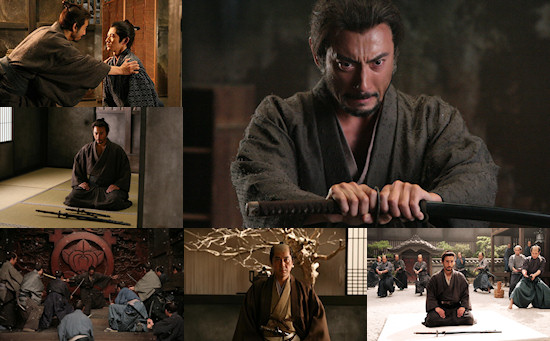 7
It doesn’t live up to Kobayashi’s 1962 effort, nor does it quite succeed on its own terms, but it’s still a fine film in its own right.
COMMENT AND DISCUSS
blog comments powered by Disqus