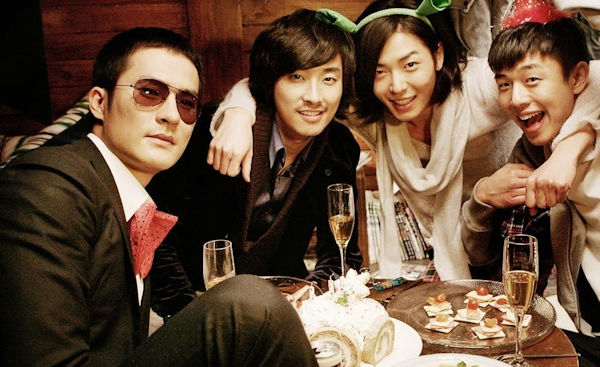 7
Too much froth and not enough coffee but entertaining all the same.
COMMENT AND DISCUSS
blog comments powered by Disqus