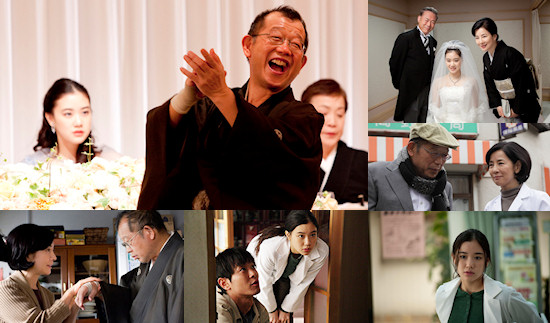 7
A very warm and extremely well-crafted example of the family drama. Yoji Yamada’s About Her Brother may prove too sentimental for some but there are tears and laughter in equal measure.
COMMENT AND DISCUSS
blog comments powered by Disqus