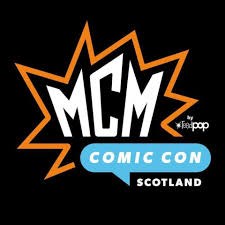 UKA – Welcome to Scotland, How do you like Glasgow so far:

JD – Having a great time, The guys here have spent more time than I have as I got in yesterday. Great city.

JL – Beautiful Architecture, I took a walk in the University. Which is really incredible. You feel like you're in another era.

UKA – [Dragon Ball] is one of the most recognisable anime ever, How does it feel to be a part of a franchise that is known by both anime fans and those who don't generally watch it?

JL – Honestly it's a tremendous honour. Unlike Ian I didn't watch it when I was a kid but I definitely heard about it. I think I was a little bit too old for it. I did have my anime obsessions back in the day. It was the film Akira, Star blazers. Those were my two biggest anime until Princess Mononoke. I also really love that too. Honestly to be part of such a storied franchise it's just an honour to have a character that continues. To have an arc of a character. I've been a few characters in it but Super is when I got to hang out for more than a handful of episodes or a film and I just feel very lucky to be involved at all.

JD – It's also very well written and it's so great to be part of a show that has such a great team behind it producing it. Every line is choice. All the dialogue is very crisp and it's very fun for an actor.

JL – I think that we have the unique vantage point that from our characters; that what we do is comedic. All three of us. I think that makes our interactions when I get to play off you (Jason Douglas) and have these brotherly arguments, It's hilarious to me and a lot of fun.

IS – Like Jason said I've been watching since I was a kid so honour really is the best way to put it. If you are of a certain age and voice actor in Dallas it is the dream to get to be a part of Dragon Ball, while most of us thought it would never happen again.

JL - It was right place right time Kind of like the original actors.

UKA - Speaking of right place right time from today's earlier panel it seemed like luck plays a part would you say that right place, right time plays a big part.

JL – I do think so. At least in our stories in what we went through in our panel earlier on today, I feel that it definitely played a part as we distinctly in the right place right time for all of us. In the start. After that I feel like you have to have the skill set to continue to be cast and to continue to be viable in the particular acting context.

IS - Luck can only get you so far and then talent is the only way you can get any further work. That's why sometimes you get flashes in the pan. I think the three of us are of the same old actor mindset that this a long journey that we're all on.

JD – There's a maxim that luck is the meeting of preparation with opportunity so without one you really don't get beyond that. Without both of those pieces being there, the more prepared you are the more you're able to take advantage of those opportunities when they are presented so I have great reverence to the craft of acting when it's well done. I think a lot of the casting choice that are made particularly with regard to this show (Dragon Ball Super) are very careful. I think they've realised there is a legacy that we need to continue to uphold. We want to honour that as well as the fans who have been with the show for all of these years.

UKA – Definitely. Luck is one thing but hard work is really what gets you opportunities. With regards to voice acting in general what would you say is the role you've had to put the most work in to make sure you delivered a great performance.

JL – For me, when you're acting without all your weapons, we trying to communicate so much, with the help of an animated image obviously. But you're trying to do so much and that can be challenging, Especially when it gets to be something emotional or it needs to be truthful and there are anime out there that require a more naturalistic/realistic tone. To really succeed at that. That's really challenging without all your weapons.

UKA – From that would you say it's more interesting or fun to voice a character that requires to sound more realistic than one that can be exaggerated and over the top?

IS – I love stuff like that. Over the top crazy is the most fun for me. Frankly for the most fun characters are the ones whom have lower stakes than anyone else. Everything matters so much more to everyone else around them. Those to me are the most fun as those characters more chaotically go out and have a great time. In the booth you get to be that. Any joyous fun thing like that you get to actually live that in the booth. If you have a rage filled character there will be a time in your day when you will feel deep rage within your body.

JD – I think the medium itself lends itself more to over the top portrayals and over the top story arcs with slightly more dramatic situations. Things we may not buy as well if they were live action which I think is very difficult to take anime then make it live action. So much of what we expect from a story like that is made possible by the medium. The fact that it's drawn in a certain style gives us expectations when we begin watching it. The slightly fantastical situations, characters that wear their emotions on their sleeve and we as actors still try to find the truth in those things but I think the challenge is maybe to commit one hundred percent to those kinds of characters and situations. We've all played characters in shows that are dry and I love those shows. There was one called Yugo the negotiator, who is a hostage negotiator and he is straight and dry as you can get. Again I love the show but it's not necessarily going to be a memorable performance, again it's because it's much flatter and you can't convey like you can in live action. If you think something the camera picks it up on your face without saying anything. We don't have that tool.

JL – Thats kind of what I was talking about with the challenge of these more naturalistic shows. With those I have the different view point of whats exciting and fun for. With a show like Eden of the East where I do think that would translate really well to live action or Orange, a show that dealt with suicide and it was naturalistic performances across the board and we had to communicate this really intensely emotional stuff but again without all of our tools. If you can do that, to me that is tremendously exciting. If you can feel that stuff. That's awesome.

UKA – Anime is slightly different to other medium as there's someone before hand who has already voiced the character before you. The gap in time difference has been disappearing recently with the rise of simuldubs. But there is still a fan expectation for characters to sound similar in both English and Japanese. Does that play any part in how you approach a character?

JL – It depends on the director. I've definitely been in things were they want us to go further away from the initial translation to make it more culturally relevant. That said we still, even with the simuldubs, listen to the Japanese performer and get an idea of what the tone was. Whether we stick with that, that depends on the director and you and what we are looking for. A lot of the time they'll want something that fits us.

JD – I would say just a general no on the idea of are we ever asked to emulate what the Japanese voice actor is like. If there is something we're uncertain about we might get a sense of “thats what he did” but I don't recall ever being told to mimic the Japanese voice actor. Most of us are cast for what we bring. It's not because we sound like a Japanese actor for the most part.

IS – You're right it is director by director. I've had some that have literally told me don't watch the show, I want to create this thing with you and I don't want you to get any ideas. I've had another one that's said for the first five to ten episodes of being this character I want you to be as close to the Japanese and possible then relax that into your own performance. It absolutely depends on the director.

JL – Also in the case of something like Dragon Ball Super we all had to be approved by the Japanese as well as the American production teams. In that instance I do feel like they were looking for a similar vocal range or performance and in that sense I would say there are similarities between my Champa and the original Seiyu's Champa. I would dare say you(Jason Douglas) and the original Seiyu's performance and also with you(Ian Sinclair) So that is an exception. I think we stick more closely to it. Not necessarily in the performance itself but in the initial casting if that makes sense.

UKA – Thank you for talking with us. 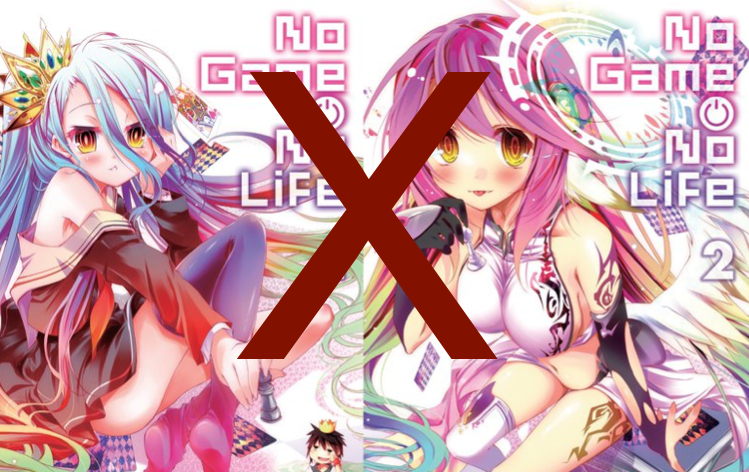 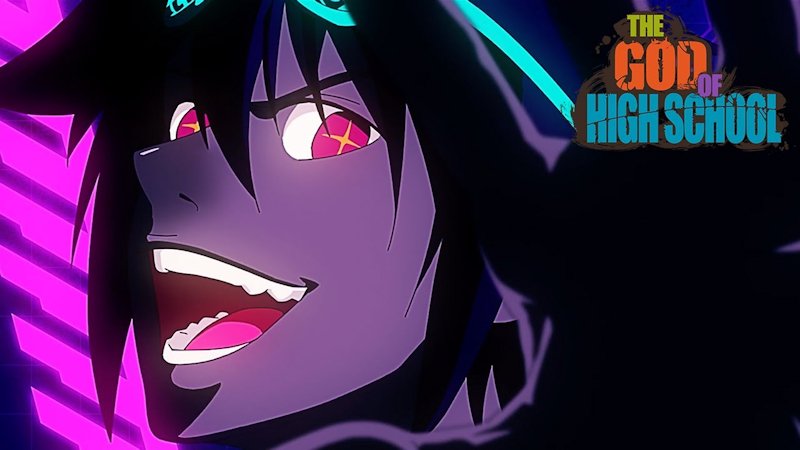 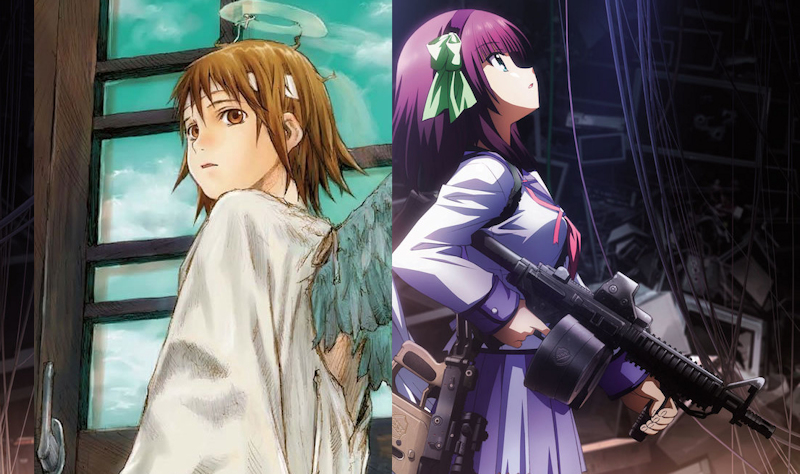 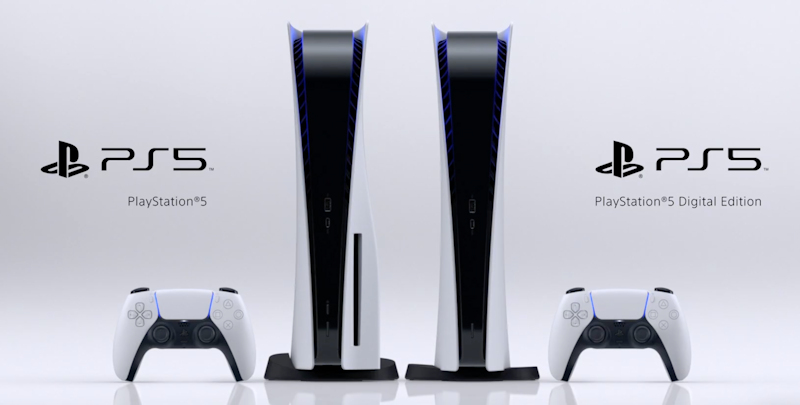 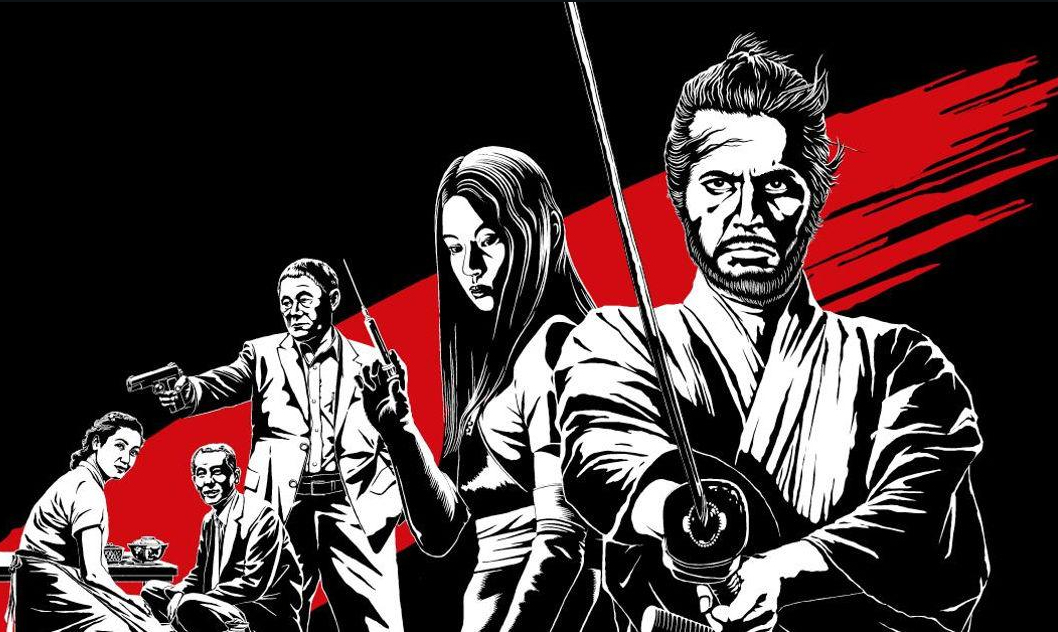