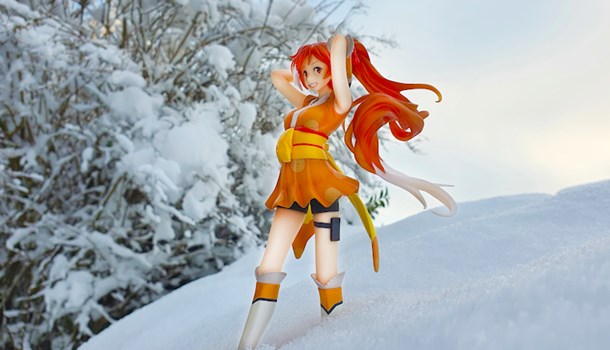 Ah, mascots. Good ones can really add a huge amount of personality to a project, and goodness knows I've spent a lot of time (and money) working on our own Mizuki over the years.

Crunchyroll's Hime character is based on a Fox spirit, and created by Eunice Dahae Baik as part of a competition held by the company in 2012. The colours are skilfully crafted to reflect the Crunchyroll branding and that of Naruto, which was one of the most popular shows on the service at the time. The latter also explains away the utility pouch on her thigh, a standard piece of equipment for the Hokage-clan ninjas!

Kotobukiya has worked it's usual magic on the figure, crafting a stance that is at once both casual and ready, with a playful look across her crisply tampo'd face. The flowing hair and fabrics give some vibrancy to the figure, and overall it's a pleasing effort with a lovely orange, white and yellow colour scheme. 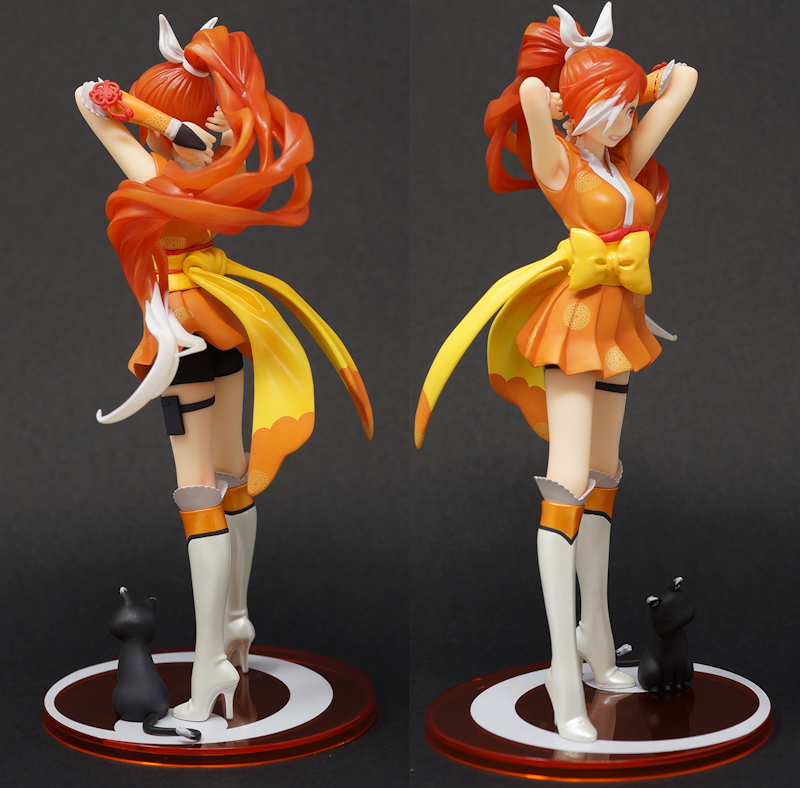 There are a number of details that make the figure stand out, not least the semi-translucent hair that provides a pleasing glow in the right lighting, and I love how the white matte tips of her ponytail conveys the look of a fox's tail.

The patterns across her base orange outfit are sharp, especially when placed over the wash of the base orange colour. Metallic paints on the boots provide further points of interest, and even her dainty fingernails have been painted. The little touches really help to give the figure a more premium feel.

There are two accessories in the box - the first is her black pet cat, a loose figure with white tips to the tail & ears, and black facial details which are pretty hard to see against the flatter black that covers the rest of it. t's cute enough, but has nowhere to peg in to the second accessory, the orange plastic stand. There's not much detail on it, but it works for the brand.

As with most figures nowadays, photographs will tell you most of the story, the rest is down to quality and finer details, both of which this handles with aplomb. I picked it up largely because the future of Crunchyroll is now in flux after it's purchase by Funimation. There's no guarantee the brands won't merge, and in doing so potentially end the characters mascot-y tenure. That would be a massive shame, so in loving memory of the Crunchyroll Hime's tenure, this Kotobukiya figure will adorn a shelf in the office, an ever-present reminder of a company that changed anime distribution forever.

8
Exceptionally good for it's price-point. 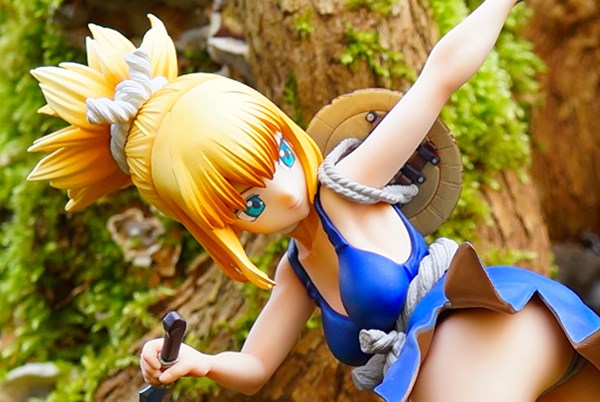 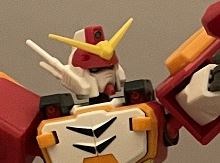 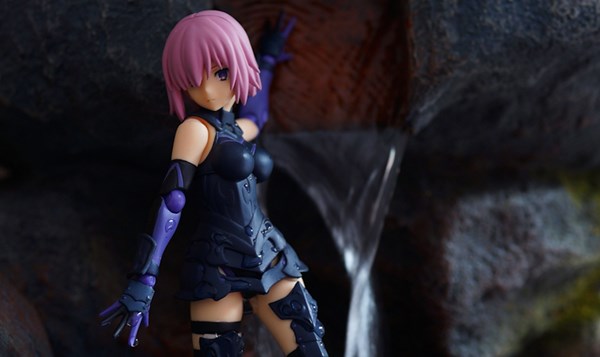 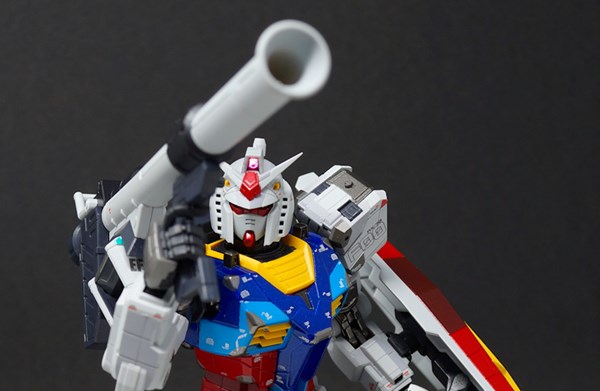 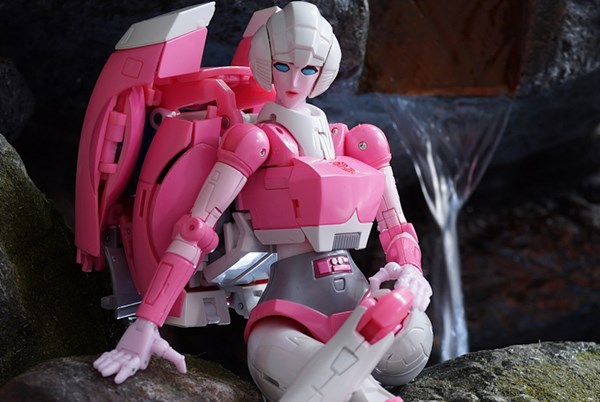 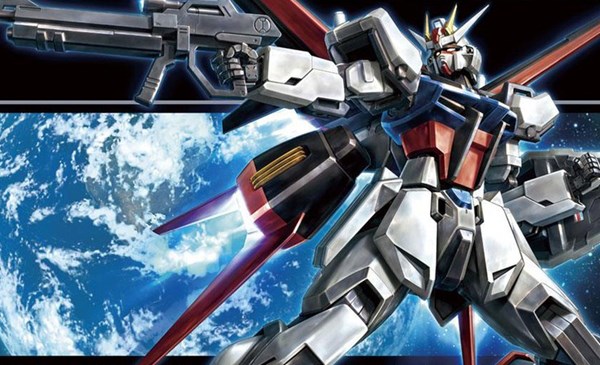 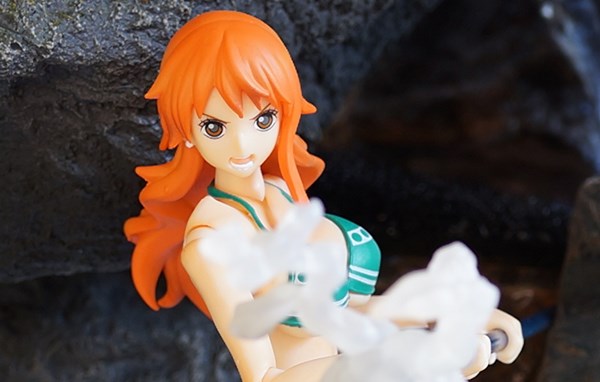 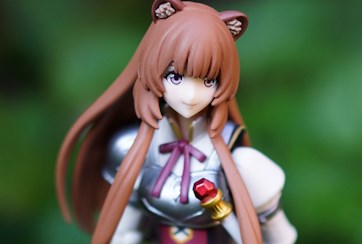