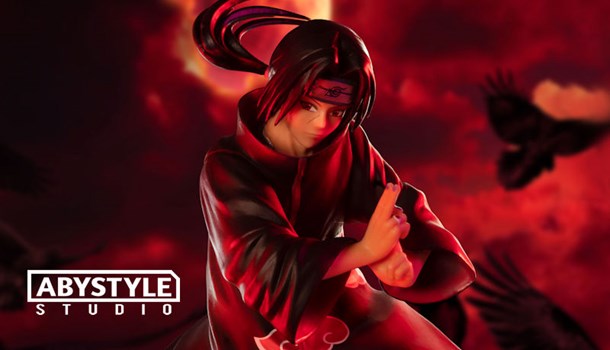 Time for another of ABYstyle Studio's Naruto releases, which is a nice addition to the line following Kakashi and Naruto. The complicated brother of series regular Sasuke, his presence loomed large over the show for several seasons.

Featured here in his fluttering long-coat mid-Jutsu, it's a suitably action-packed pose that works well with his series-mates. While the overall design is quite simple (black coat, dark-purple trousers and matching toenail paint, the simplicity of the design still has enough detail throughout to keep things interesting. The cloud pattern on the coat is crisp and well applied, the coat itself has a red lining which brings a nice breakup of colour, and smaller details such as his facial scars, ring, necklace and headband keep him tonally consistent with the series as a whole, but interesting enough to capture your attention on display. 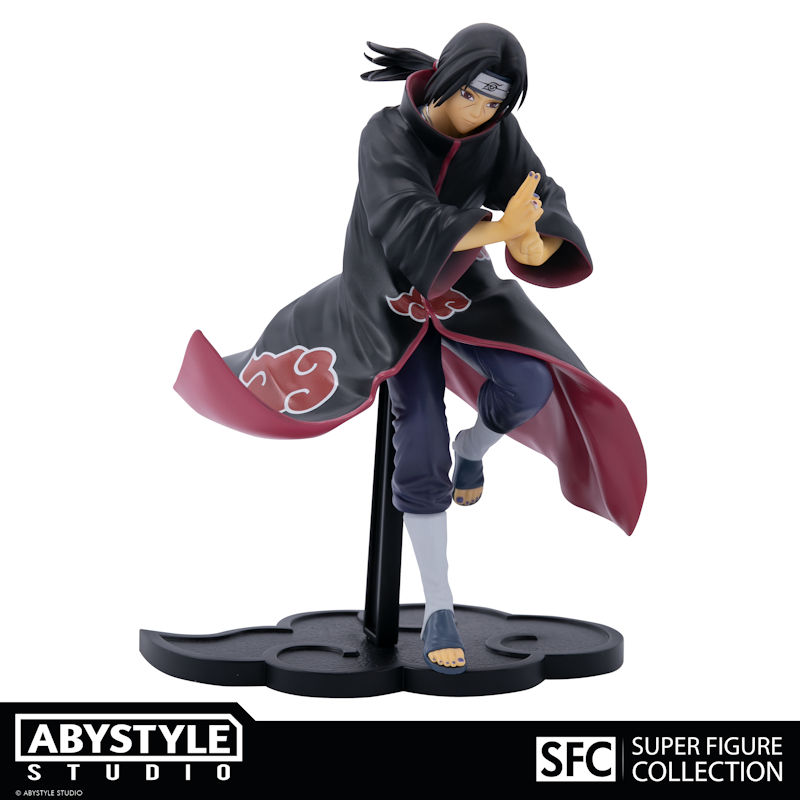 The pose adds a lot of life to the figure, especially the dynamic flare of the coat, the interior of which has a lovely wash on it to add depth to the natural shadows.

The eyes are decals, which allow for sharpness in line with what we expect from modern figures. Skin tone is even and eschews any wash so as to keep a clean cartoon aesthetic. The toenail colours allow an extra bit of welcome definition, making all the difference. There's very minimal paint overlay on here, which keeps it looking nice and crisp.

The stand, which has fast become a signature of ABYstyle Studio's smart use of resources at this price point, using gloss and matte black plastic to add texture to the Konoha village symbol. As always, I'm impressed by this touch given the sheer number of flat and uninspired bases that come with many of the figures that pass through this office.

While I'd dearly love to see Sakura and Sasuke join this line, ABYstyle Studio continues to surprise by pulling characters from beyond the mainline, much as they did with Hisoka from Hunter x Hunter. This at least provides something we haven't seen quite so many times elsewhere, which is a great selling point for the line. Like a box of chocolates, you never know what you're going to get.

The figure was kindly sent to us by ABYstyle Studio.

8
A solid addition for Naruto fans, who will appreciate the true value of the character 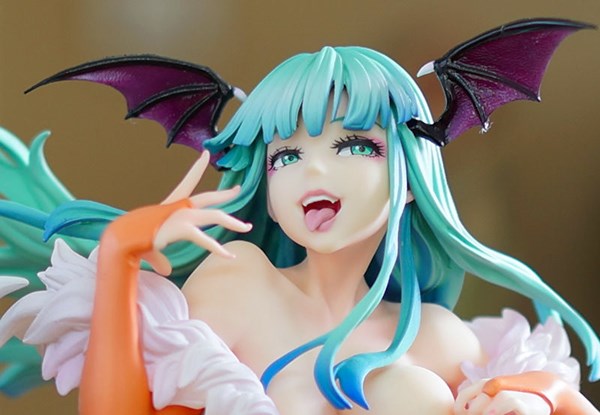 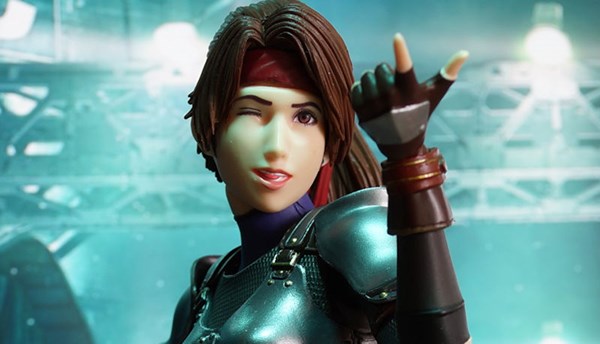 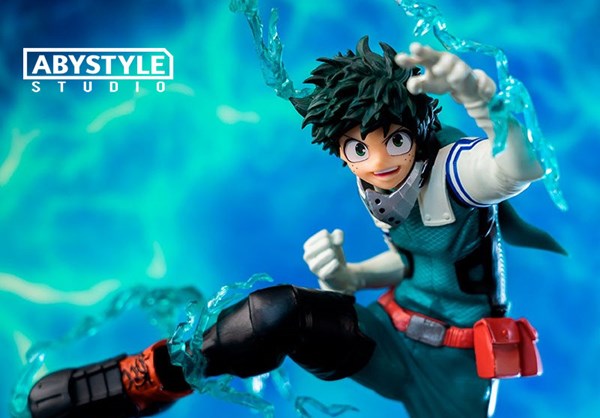 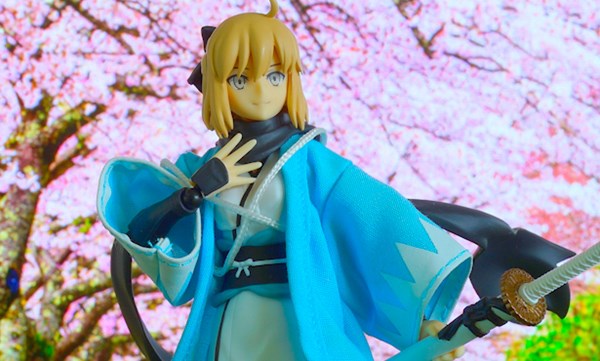 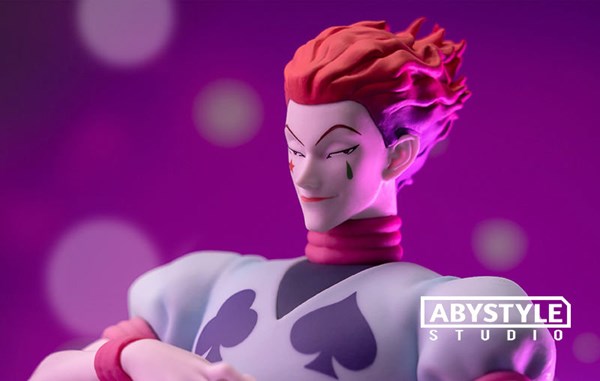 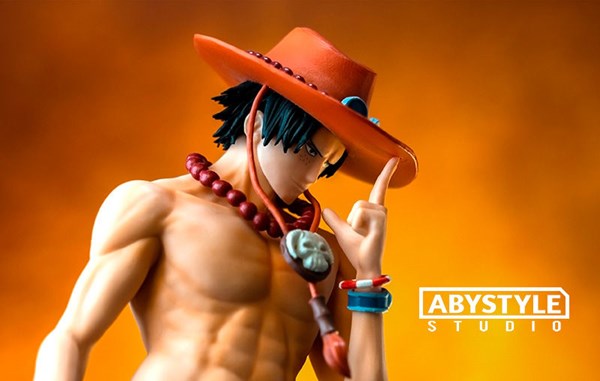