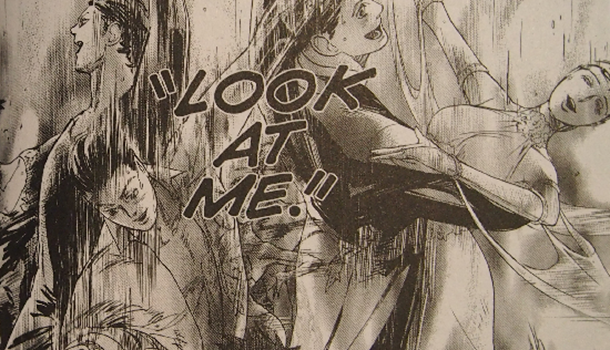 9
While it's not as highbrow or educational as the likes of Drops of God, this is an enjoyable and intriguing introduction to the world of ballroom dancing.