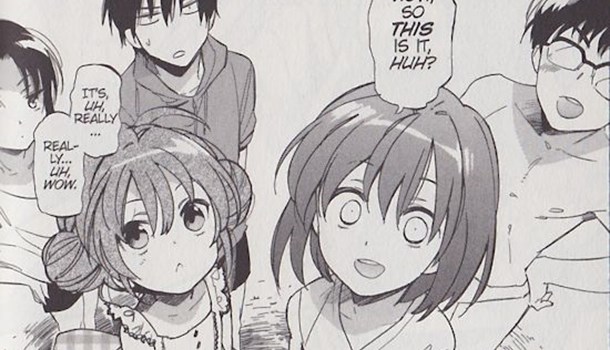 7
This is Toradora's weakest volume so far, but it's still wholly enjoyable and offers a fun chance to let its characters breathe without any human drama getting in the way.