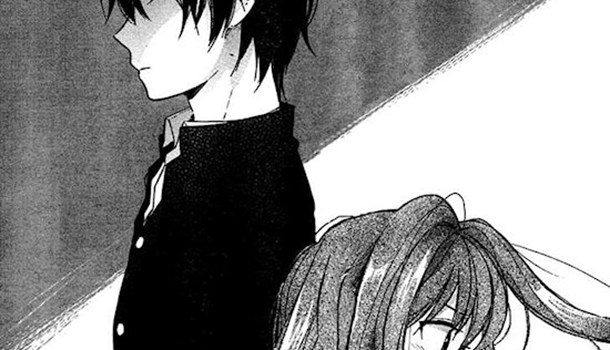 8
The series' existing humour is supplemented by a well-realised dose of emotion and romance in volume two, to make for an enjoyable read that you won't be able to put down easily.