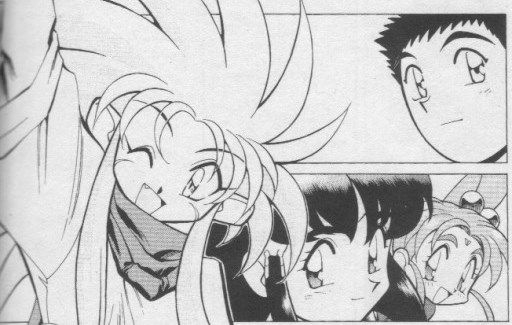 9
Definitely worth the read.