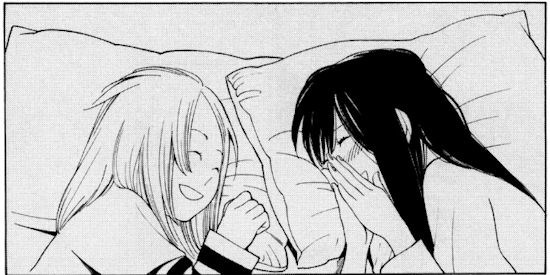 5
An engaging tale of loves gained and lost that provides too much of a good thing too fast.