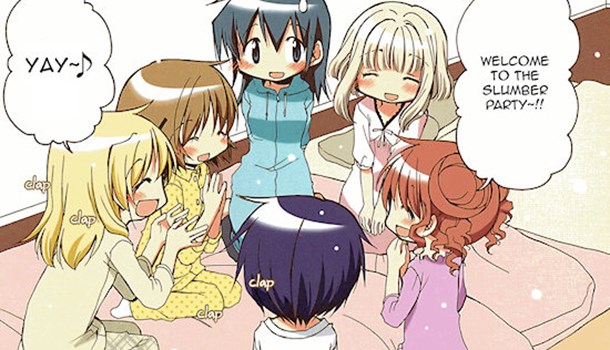 8
Another bright, breezy and downright funny slice of undemanding life.