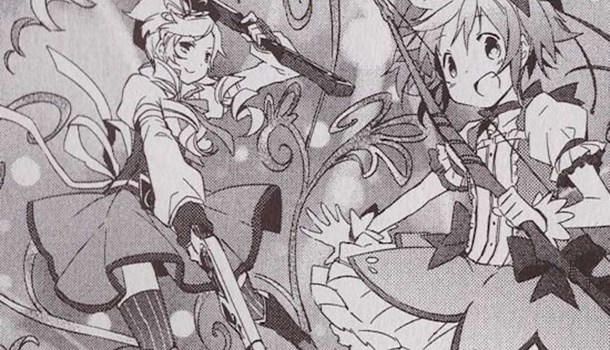 9
The final instalment of Madoka Magica in manga form is another excellent adaptation of the source material, that even manages to strike out on its own in some subtle ways.