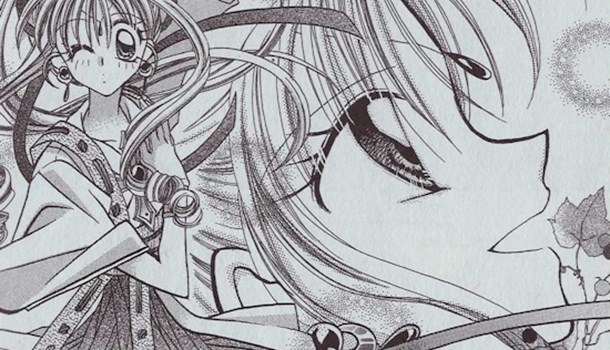 7
With enjoyable artwork and story-telling and some interesting ideas, this opening instalment sets out its stall in an accomplished fashion for what could be a series well worth reading.