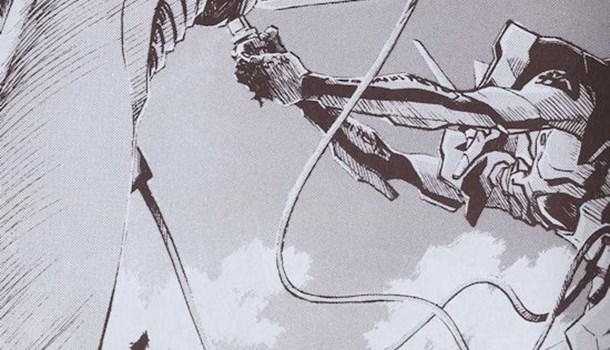 8
Its content will be instantly recognisable to anyone who was watched the TV anime, but this first Evangelion 3-in-1 edition has sufficient differences and extra material to be a must-have for any fan of the franchise.