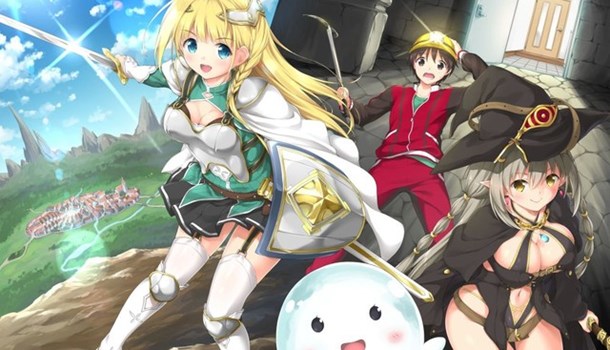 5
Nice artwork can't disguise a very thin story in this opening volume, with very little of merit to make it stand out.