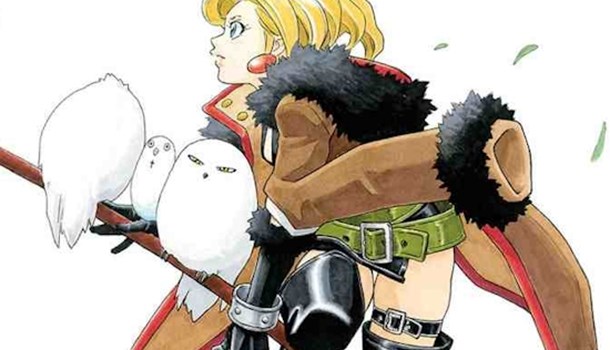 10
Maria's brand of righteous justice, passion and plain talking make for one of the freshest manga series of 2015. I dare any other book to top it.