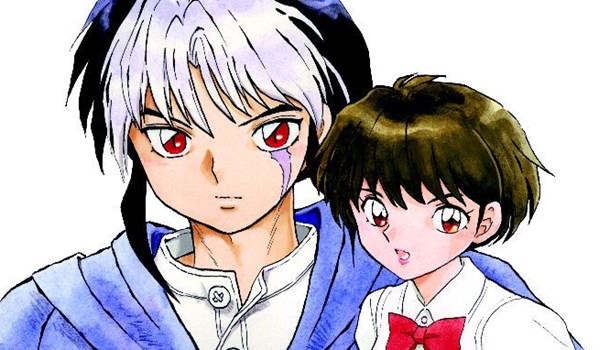 Rumiko Takahashi returns to her Rumic World roots with a new tale of supernatural entities with Mao. Here we meet with Nanoka, a young girl who survived a mysterious accident as a child and, one fateful day, crosses timezones into 1928 where she meets our titular exorcist. How are these two souls connected, and just who or what is Byoki?

So, much like Fire Tripper, we have a young girl who suffered an accident who travels through time. Like Rin Ne, this new world is full of lingering spirits. So essentially this feels very much like a Rumiko Takahashi mash-up.

In truth, it's this familiar duality that takes some of the shine away from the book. Don't get me wrong, anything by the author is a quality read, and the art-style, pacing and inventive ideas are all in play (the spiders are particularly creepy!) but it doesn't really feel all that fresh, and the characters don't shine like they do in other stories. The idea of Byoki as a spirit that can manipulate lifespans and is a force connecting Nanako and Mao makes things feel cohesive, and the narrative doesn't really leave a lot of questions after the first volume.

There is some notably interesting setup, such as the grandparents feeding her a brew each morning that seems designed to block any supernatural abilities Nanoka may possess (granny looks very demonic in a wide-eyed, deadpan sort of way) and we have no idea about whether or not Nanoka's parents may have been more than they seemed, but ultimately a girl finds out she's special and crosses into another world. It all just feels a  bit recycled.

Now, as a first volume there's lots of potential to spin into different and interesting directions. The shrine maiden running a cult looks interesting, and certainly the next antagonist to move the story along, but I'm not feeling a burning desire to follow through with a second volume. And in a market that's overflowing with genuinely new ideas, such as To Your Eternity, I'm just wondering if we really needed this new story, even if it's from a master like Takahashi. Perhaps seeing Inuyasha get a sequel anime series that has a manga adaptation drawn by Takashii Shina left her with an itch to scratch, but honestly I'm not convinced Mao is going to be her next big title.

I really hope that the story expands in new and interesting ways. It would be a great shame to see a series from Takahashi that doesn't hit the heights we know she's capable of. I admit to abandoning Rin Ne after 6 volumes as I just couldn't get into it, but I'm clearly in the minority there as it was adapted into three TV seasons and has 3 million volumes in print. I'm more of a Maison Ikkoku/Ranma 1/2 man myself.

So perhaps the supernatural Takahashi oeuvre isn't for me - what I can say with some authority is that this is very much in the vein of two of her most popular titles, the aforementioned Inu Yasha and Rin Ne, so fans of those books will find bags of appeal here. I'm also happy to say that, regardless of the  genre, Takashai's artwork remains absolutely wonderful, complex and simple at the same time, with tons of emotional depth thanks to the beautiful way she draws faces. There's certainly plenty to delight in on each page, and if we know one thing about Rumiko Takahashi it's that she knows how to please a crowd.

6
It delivers in the art department, but the story and setup are, at this stage, overly familiar. 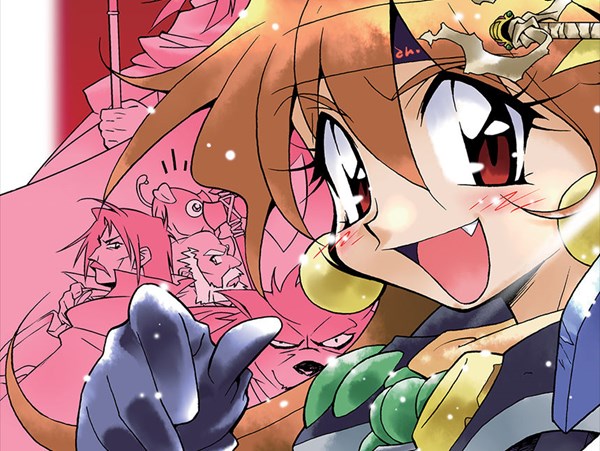