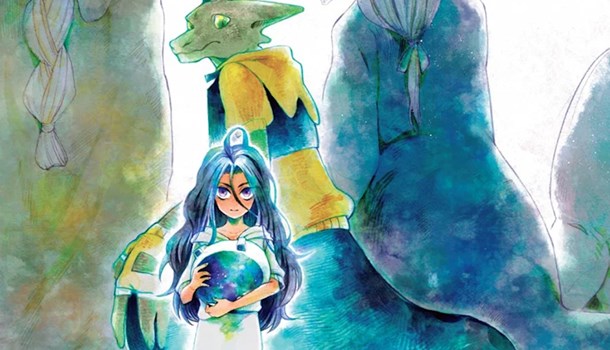 7
Interesting ideas, but slow going to start and the dialogue could use a little work. In its favour it has great design elements and visual flair, so I hope this strange new world continues to develop in interesting ways!