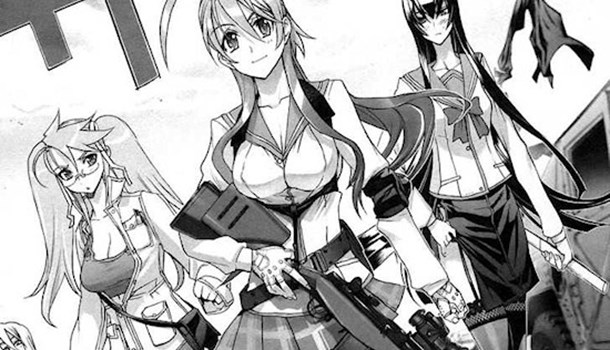 6
It's an improvement over volume two, but still not enough of one to reach the adrenaline-pumping highs of its first instalment.