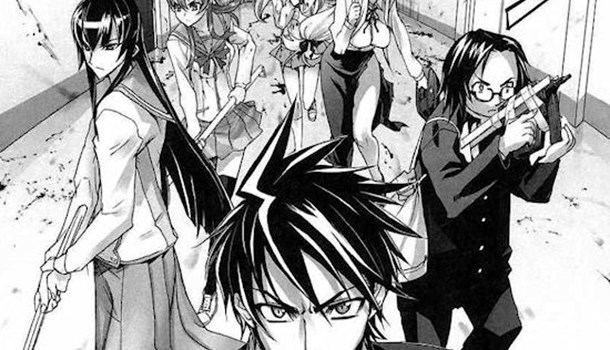 7
Nothing ground-breaking here, but a volume of mindless fun that brings all of the gory entertainment of a zombie apocalypse to the printed page.