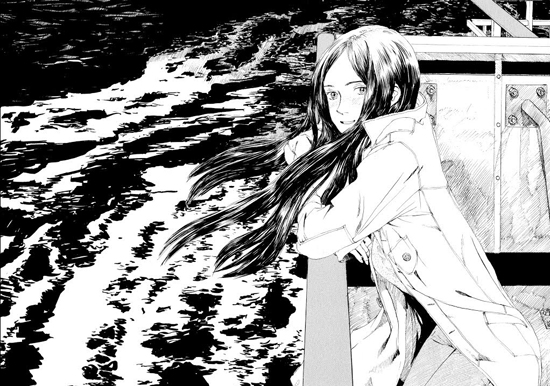 10
A soulful meditation on what matters in life.
COMMENT AND DISCUSS
blog comments powered by Disqus