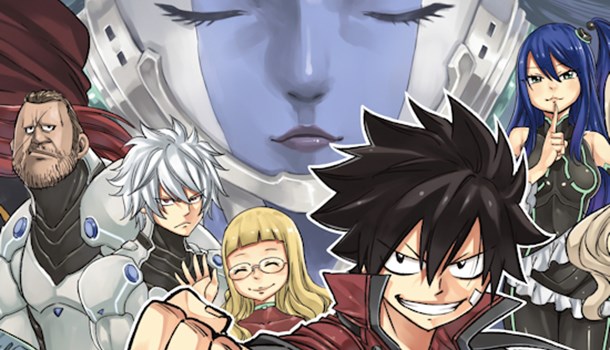 9
Imaginative and touching in a way I wasn't expecting, EdensZero is a worthy new release from the creator of Fairy Tale.