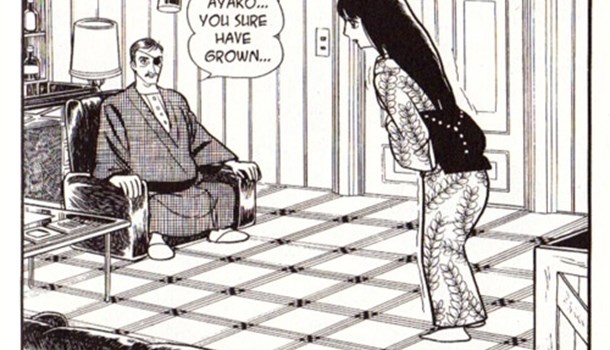 8
Tezuka goes darker than you would ever believe.