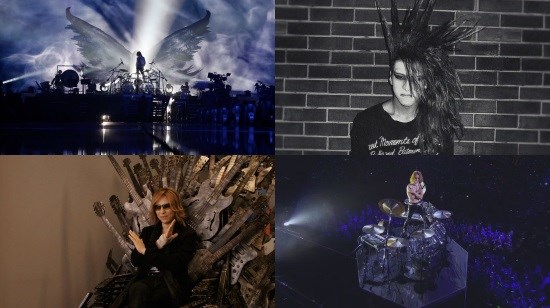 9
Insightful, powerful, fun and with big hair to boot!