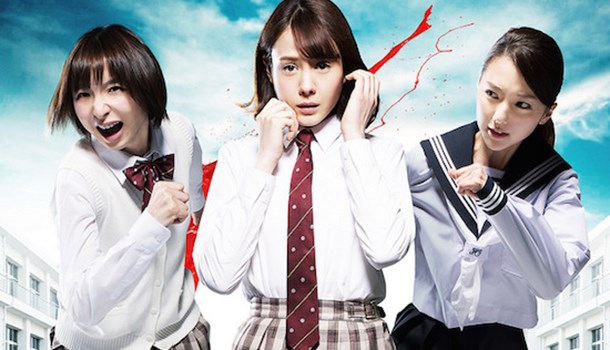 9
This ‘girls and gore’ thriller is a suitably bloody delight, reminiscent of the glory days of ‘Asia Extreme’
LATEST REVIEWS