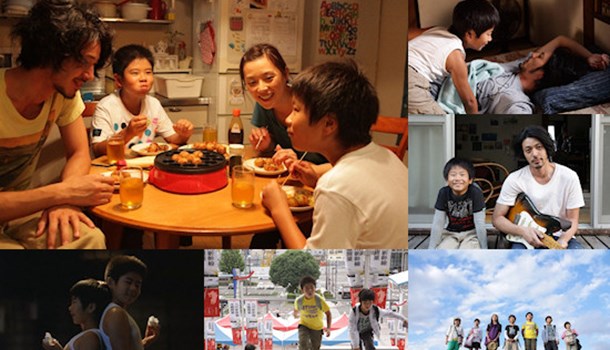 8
A gentle tale of children off on an adventure that’s both charming and heart-warming.
LATEST REVIEWS