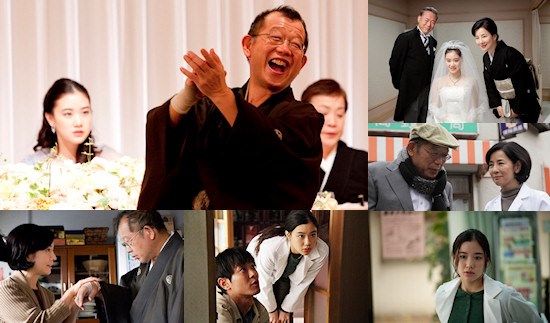 7
A very warm and extremely well-crafted example of the family drama. Yoji Yamada’s About Her Brother may prove too sentimental for some but there are tears and laughter in equal measure.
LATEST REVIEWS