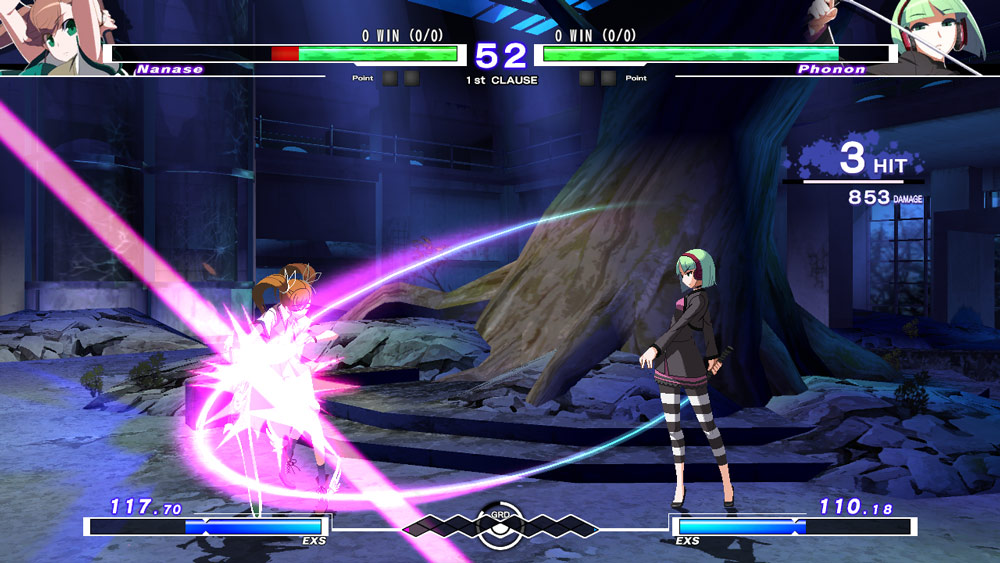 For those who have played the previous Under Night games, this will all seem like very familiar territory as it is basically the same game with added content and refinements to the systems - this is, as is common with the genre, an update rather than a full on new game.

Under Night in Birth at its core boasts a very strong game system that is already well realised. To start with the game is both friendly to newcomers and experienced players with its use of simple and advanced systems that various other fighting games have borrowed elements from. The most prevalent of this is the game's auto combo system known in game as Smart Steer. Pressing nothing but A (Square on PS4 by default) leads into an auto combo that players can use if they want a simple way to do damage their opponent. Whilst things are easy using this option, the drawback is that it does less damage than using the game's more advanced combos. These are carried out through non-repetition, where the controls will allow players to progress from one attack to another as long as the exact same button combination wasn't pressed. For example pressing A to B to C is the standard example, but the player can also add in A to Down and A to Down and B to B. It's intuitive once you get the hang of it.

Speaking of which, Under Night in Birth boasts one of the most elaborate and in-depth tutorial systems I've ever seen in a fighting game. There are tutorials for every single game mechanic, combo and the more advanced mechanics. These are necessary in order to fully understand how the grids and gauges on the screen work - knowing how to fully utilise these can really help in a battle.

The game is a standard 2D anime fighter with special attacks, combos, and various other techniques. The game adds a few little touches such as dash command, charge command and EX moves that are used the same way as regular moves but with a heavy attack when the special meter has enough charge to use. Tied into this are the Vorpal States and Veil Off, which are techniques used to do more damage and an increased number of special attacks than normal. Anyone who has played other Arc System Works fighters like Persona 4 Arena or Dragon Ball Fighter Z will be right at home here.

As with most Arc games, it looks beautiful. With large, smooth characters and exciting animations during specials that allow for plenty of eye-candy and attention grabbing sequences. Everything is so fast and fluid that it's a genuine pleasure to watch or play.

With regards to content in game; all the usual modes are present. Arcade, Time Attack, Survival and Vs both Online and Offline. The game also has Chronicles mode which is side stories set before the main game. They are presented as visual novel style episodes that contain no fighting or game play. While this may disappoint some expecting a more expansive mode, the stories do add a lot of depth to the characters and really have intrigue.

Whilst Under Night has all the basics you'd expect from a fighting game, it does feel like a light update. Don't get me wrong, the core fighting in here is still up there with the best of them and the balance changes are a clear improvement over previous entries. However, for those looking for something a bit more obvious, such as a lot more playable characters, this could feel a bit disappointing.

For those invested in the series, or those who play competitively, this is the best entry to date, and the nuance will make all the difference.

I'd highly recommend this release, both to fans of the series and for newcomers looking for a capable brawler - it's a solid, attractive fighting game with plenty of depth.

View the game in action: 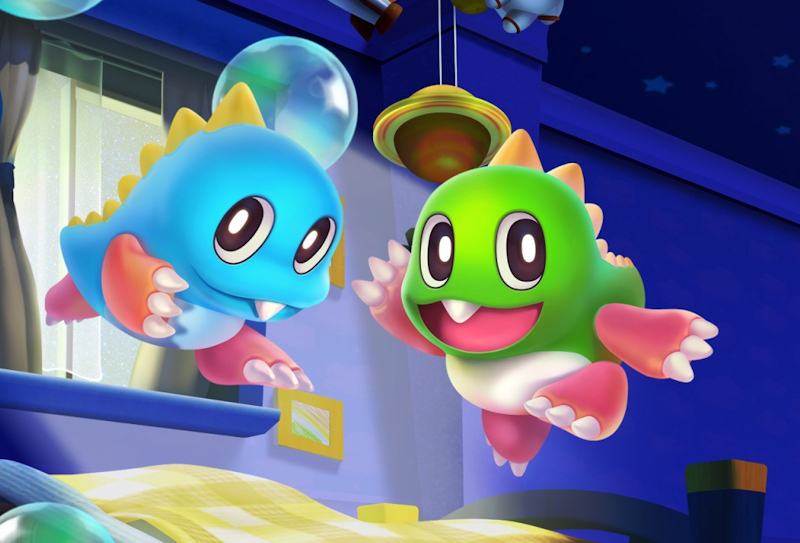 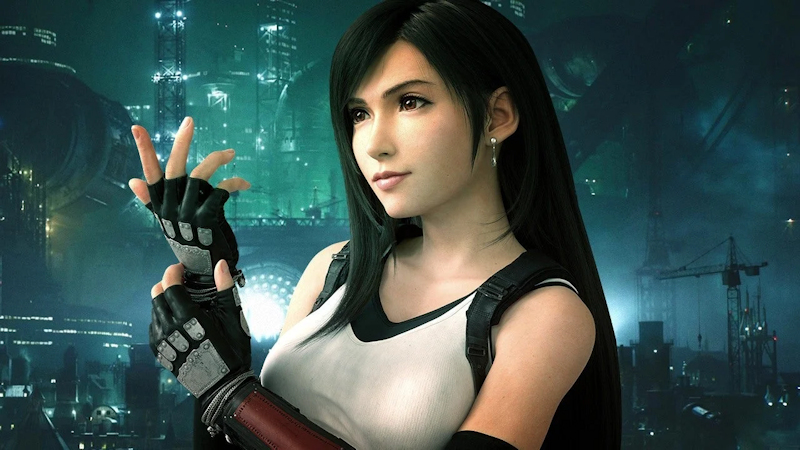 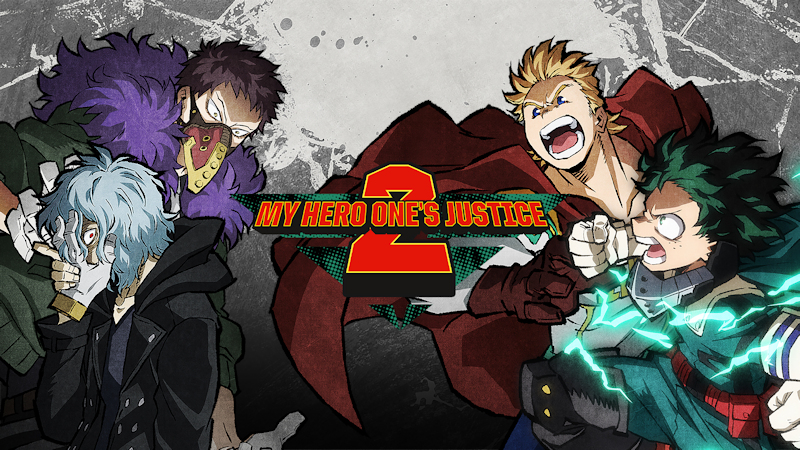 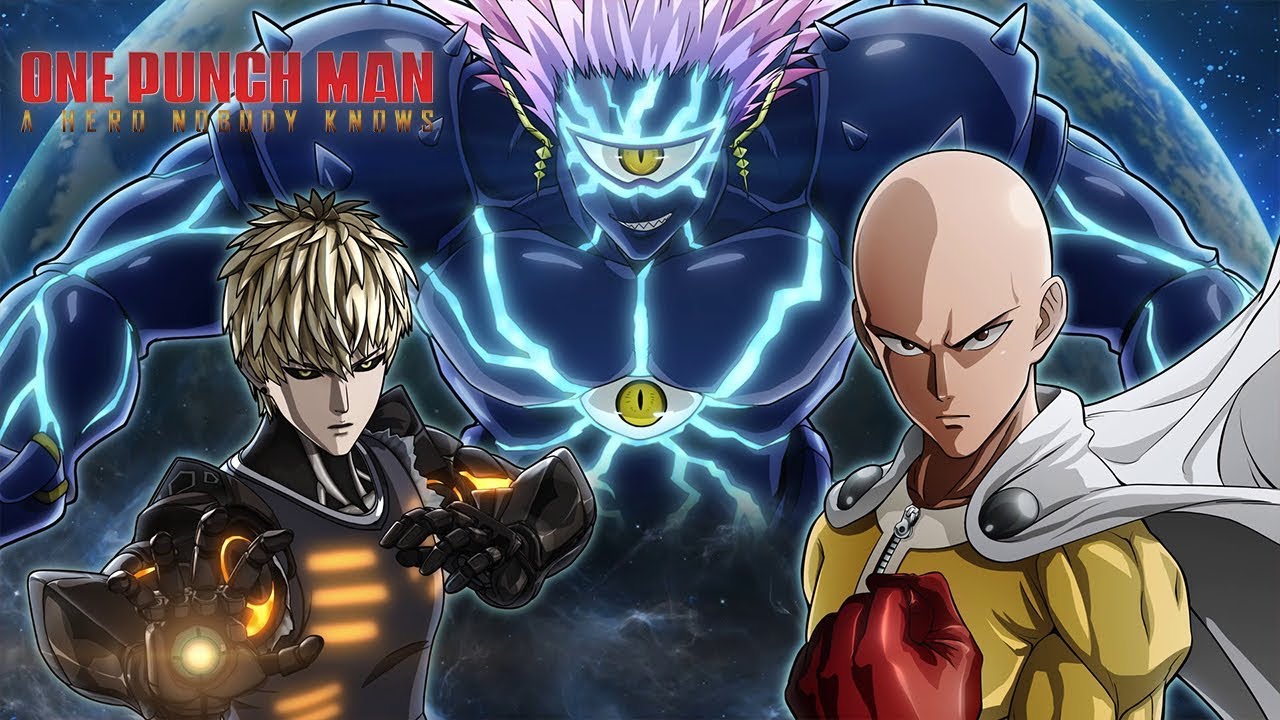 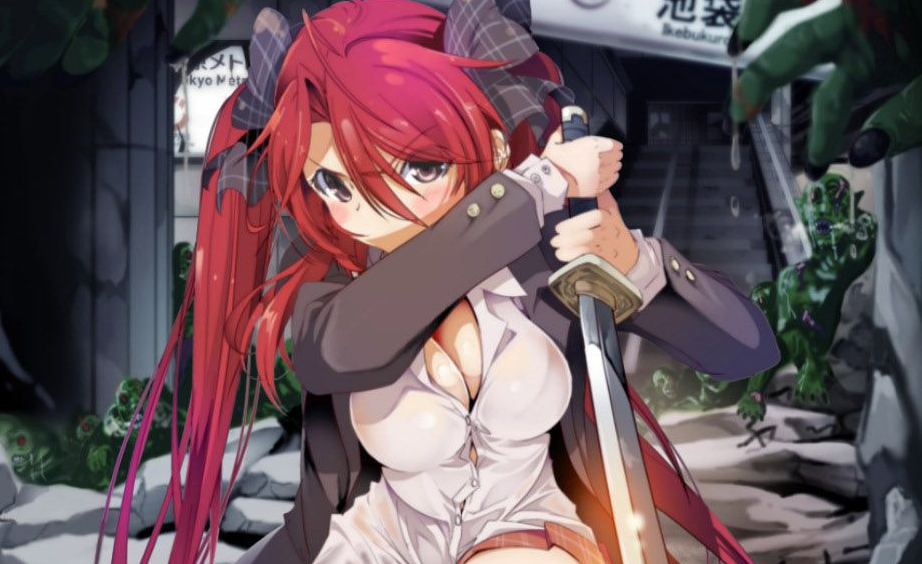 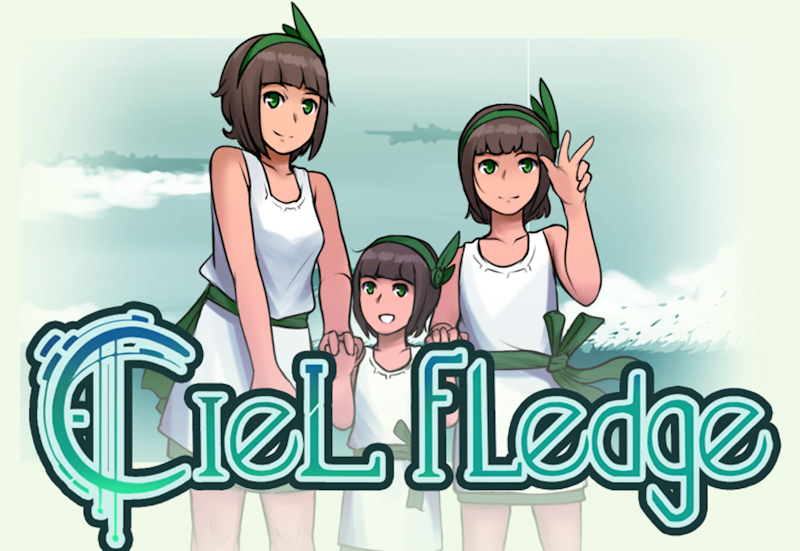 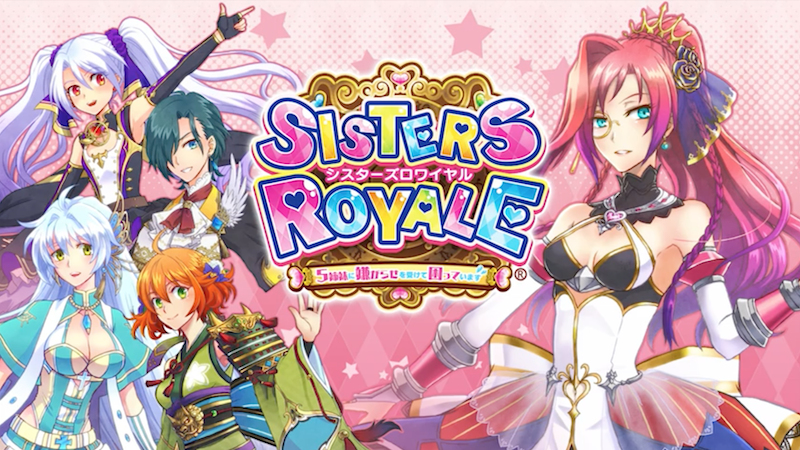 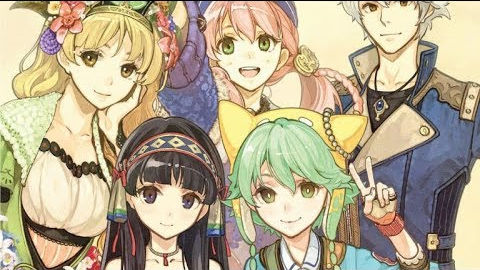