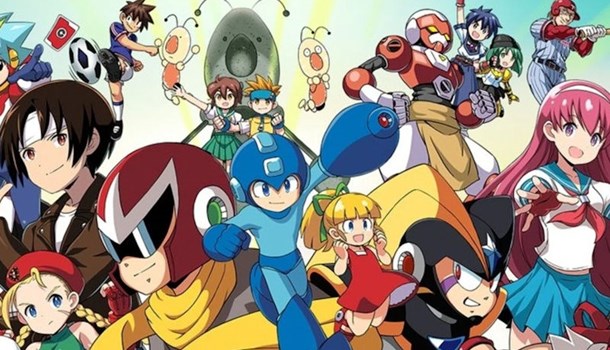 The Neo Geo Pocket was an under-appreciated handheld during its limited lifespan, especially here in the UK. Despite this, I've built up quite a collection of games to go with my little grey box, though I did sell the crown jewel, Cotton 100%, for £750 to another collector. If it wasn't appreciated on release, it has certainly found fans now!

So, the chance to play some more classic SNK games on the wonderful Nintendo Switch is much appreciated, and there's certainly an interesting selection in this second volume. With ten games in all, with four of them already available individually on the Switch Store.

Let's get the elephant in the room addressed first; three of these titles aren't translated, those being King of Fighters: Battle de Paradise, Mega Man Battle & Fighters and the minigame Ganbare Neo Poke-kun. This deficiency is addressed in some part by English-language manuals. Battle de Paradise allows you to bring up the manual at any time, though it defaults to the first page each time. In this instance the game asks you to choose a character, sidekick and roll a die before you start moving across squares. Once you hit a minigame, you'll be tasked with memory games, target shooting and more, with some of them themed around SNK characters. You have to win these minigames to out-score your opponents, and while It's fun in small doses, there's really no doubt that the lack of English within the game hurts the experience.

Thankfully Mega Man Battle & Fighters is a straight up fighting game, and as such will only require the odd manual reference to get a handle on. It's a solid little fighter too which works as a "boss rush" format where success grants you additional bumps in your stats (health, speed etc). Graphics are very endearing, a trait shared by a lot of games on this system and is undoubtedly one of the highlights of this collection. That said, teh lightness of text means a translation would have been simple, and the fact that SNK didn't bother comes off as rather lazy in this instance. 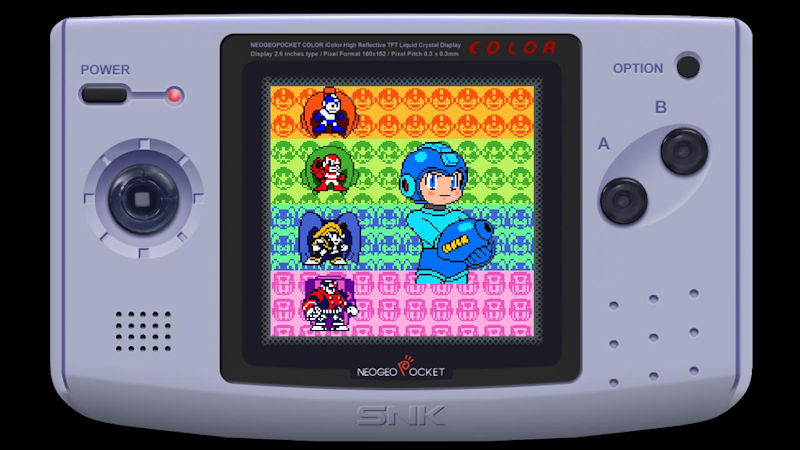 A great game that requires a little help via the manual

Neo Poke-kun is a virtual pet that lives inside your Neo Geo Pocket in a room covered in posters and other geeky items. You can make the creature roll about the room while you play with dials and switches, with characters occasionally bursting in and exiting to the bathroom. Ultimately Pke-kun's job is to build mini-games (which you can play) and you must keep the critter happy and constructive. It's as bizarre as it sounds and a fun distraction, your mileage will vary on this as to how charming you find such things.

With the Japanese-only games out of the way, what's left is instantly accessible and friendlier to your average audience. Big Bang Pro Wrestling does an adequate job of replicating the sport, though my personal experience with wrestling games is to find them a bit on the dull side. Even so, what is here has some depth - a good roster for characters keeps things somewhat varied, while the moves available for such limited hardware is technically quite impressive. It's not a game I'd ever buy on its own, and certainly isn't in my physical collection of classic NGP games.

Puzzle Link 2 is my personal favourite game in the pack, a beautifully presented puzzle game wherein you must create coloured links between icons to take out chunks of screen clutter. Once you get the hang of it, it's as addictive as Tetris.

Card Fighters Clash has the benefit of two fantastic rosters, drawing on both SNK and Capcom to create a lively SD-filled roster of recognisable characters. You get 5 cards from a deck of 50 and must use the attributes available to defeat your opponent. There's a lot of layers to this game, so the manual is a must if you want to get the most out of it, but there's enough intelligent design here to make this both an engaging and rewarding game to sink your teeth into. 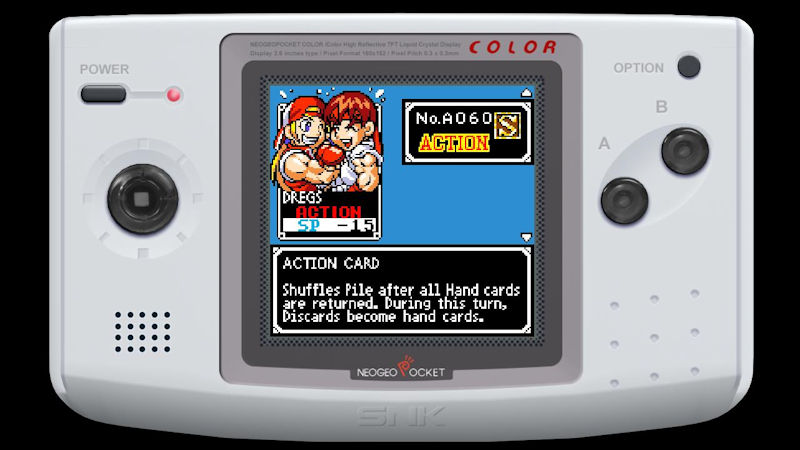 Easily one of the package highlights, SNK vs Capcom Card Fighters Clash

For RPG fans there's Biomotor Unitron, which has you scouring dungeons for parts. You can improve your Unitron through battle and upgrades, and while it's not the most memorable narrative on the planet, it does at least have the benefit of great presentation and enjoyable fights. It's a bit of a shallow experience overall though, and the random fights are more likely to annoy than entertain.

The sports titles I leave until last as they're generally not my favourite genre. Neo Geo Cup '98 is an overhead football game which allows you to pass and shoot. The limitation on input actually makes the game quite accessible, as you're never over-thinking your options and subsequently becomes quite engaging - at least for 20 minutes or so, after which you might realise those extra options would have given you more to do. Neo Geo Pocket Tennis is similarly limited in how long it will hold your attention, but I generally get on pretty well with tennis games, and this offers a decent match once you get a grip on the slightly odd collision detection.

So in all, you have a few standouts amongst a largely average bunch of games to work through. It doesn't help that arguably the best game on the system, Mega-Man, remains untranslated, and that the lack of instant accessibility is really going to put off the sort of casual gamers who would really enjoy a lot of the quick and easy fun that's actually available here. Unfortunately, there's just no way around the fact that Volume 1 contained most of the heavy hitters for the Pocket; Last Blade, Match of the Millenium, Gals Fighters and Metal Slug are all top-quality titles, to which nothing on Volume 2 even comes close. The untranslated games on the list are a massive missed opportunity.

6
A selection of mostly average games that just pales in comparison to the excellent Volume 1. 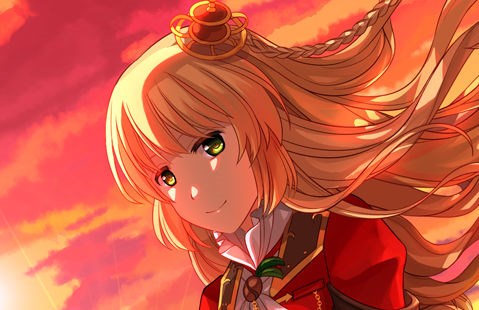