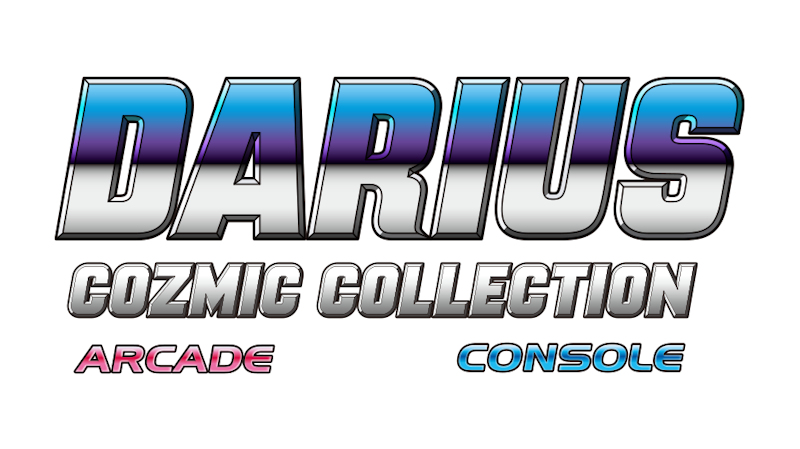 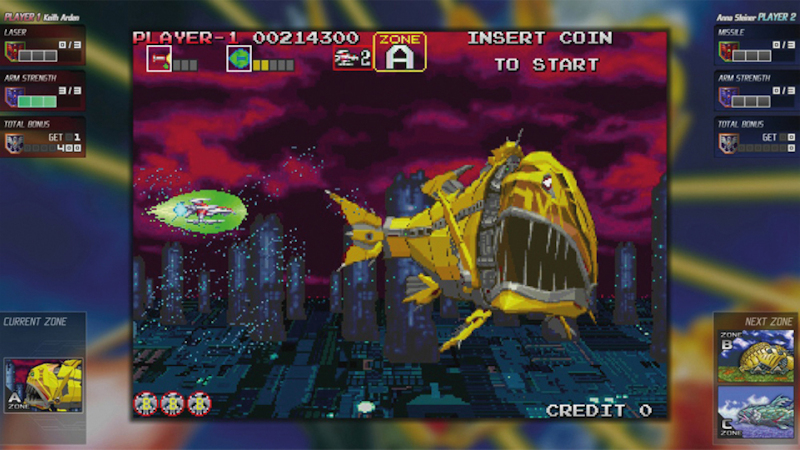 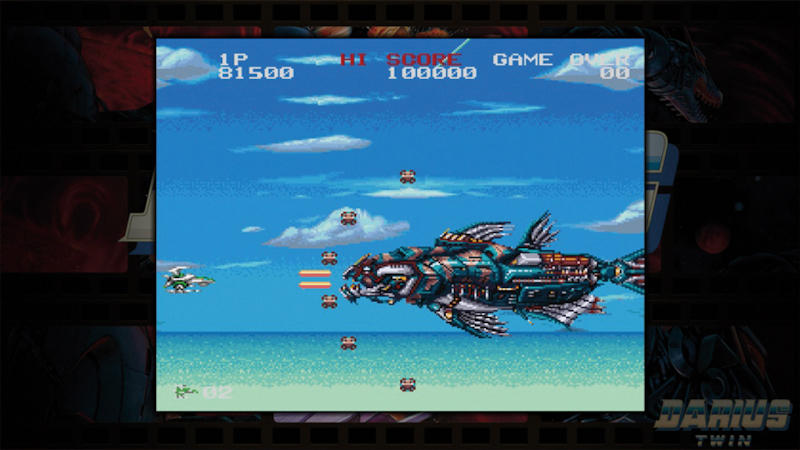 7
Rare titles and faithful recreations make these collections a Darius fan's dream - for the rest they're probably going to seem like an expensive way to emulate the classics.
COMMENT AND DISCUSS
blog comments powered by Disqus 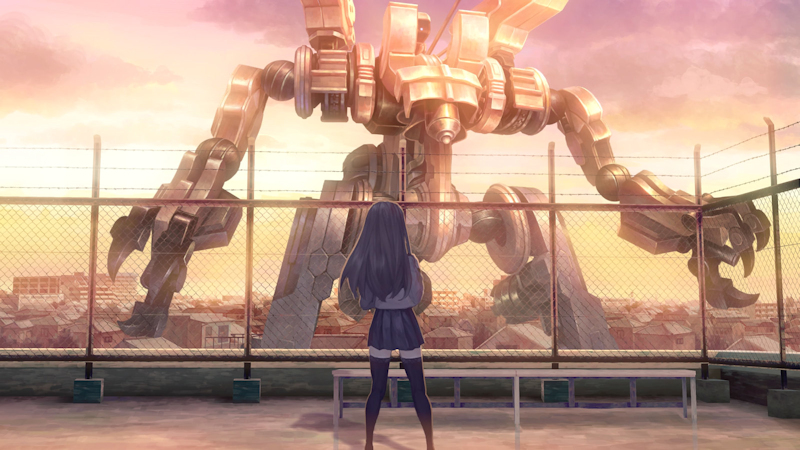 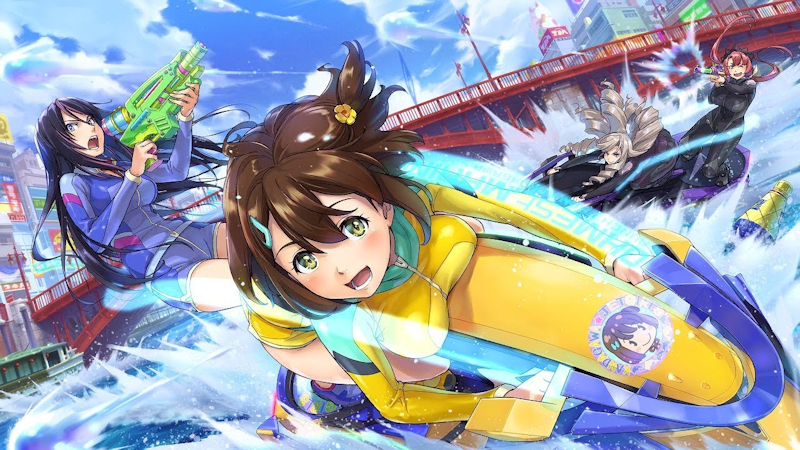 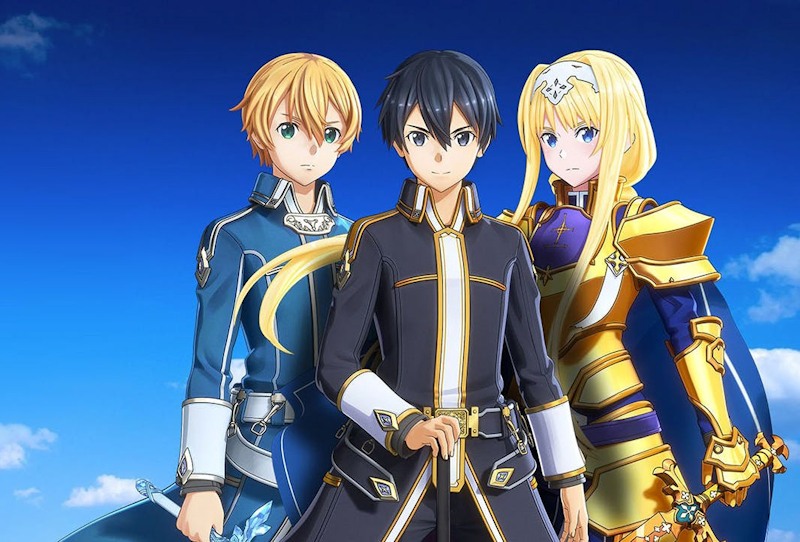 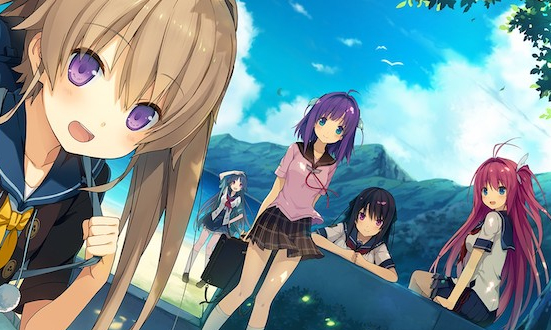 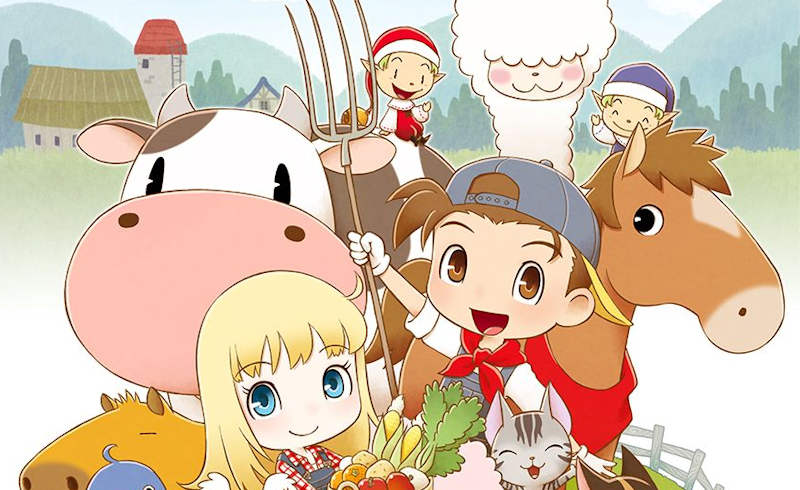