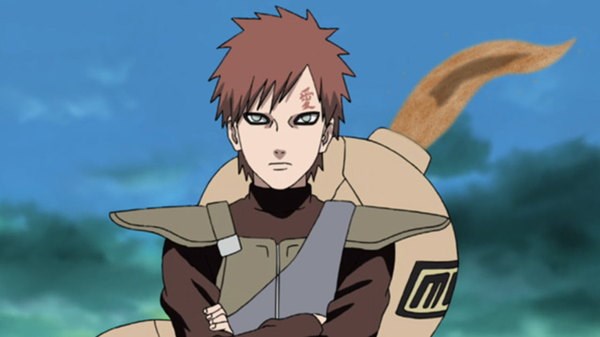 There are times when I see Naruto as something of an old friend. He has been with me for so many years now, it seems unreal to think that I’ve known him for so long. Yet here we are again; he still visits and I still take a critical look at his latest endeavours. You have to give props to Manga Entertainment for keeping the series running and available in the UK for this long.

Picking up from where we left off, it seems Hidan isn’t as dead as we were expecting him to be, with the fight between Asuma, Shikamaru, Hidan and Kakuzu taking a very weird turn. This all leads up to a devastating move which brings big changes to the Naruto world.

This set of episodes from the Naruto crew is probably quite easily the most action-packed that we have seen in a while. Quite literally there are body parts flying everywhere, with no doubt left in our minds that the action on show here is a lot more fast-paced than previous disc sets. If anyone complained at the last DVD collection being slower paced in the beginning, you should certainly see a difference here. Things do tend to tail off towards the end as a new story arc starts up, but with the explosive set of episodes that have come before it you can surely forgive them that.

As usual, the standards for a Naruto release are all here - Japanese and English language tracks and a handful of uninspired extras. So far, so Naruto.

No doubt if you have already seen this in the shops and are a Naruto fan you’ll have picked this up without a second thought. The rest of us who perhaps hold a more casually interest in the jump-suited ninja can at least enjoy something that brings back a fair amount of what has been missing from Shippuden of late - let's just hope that momentum keeps going.

As always, this release contains the usual selection of language tracks (English and Japanese with English subtitles) and trailers.

8
A definite improvement over previous discs - let’s just hope it keeps this pace up.
LATEST REVIEWS