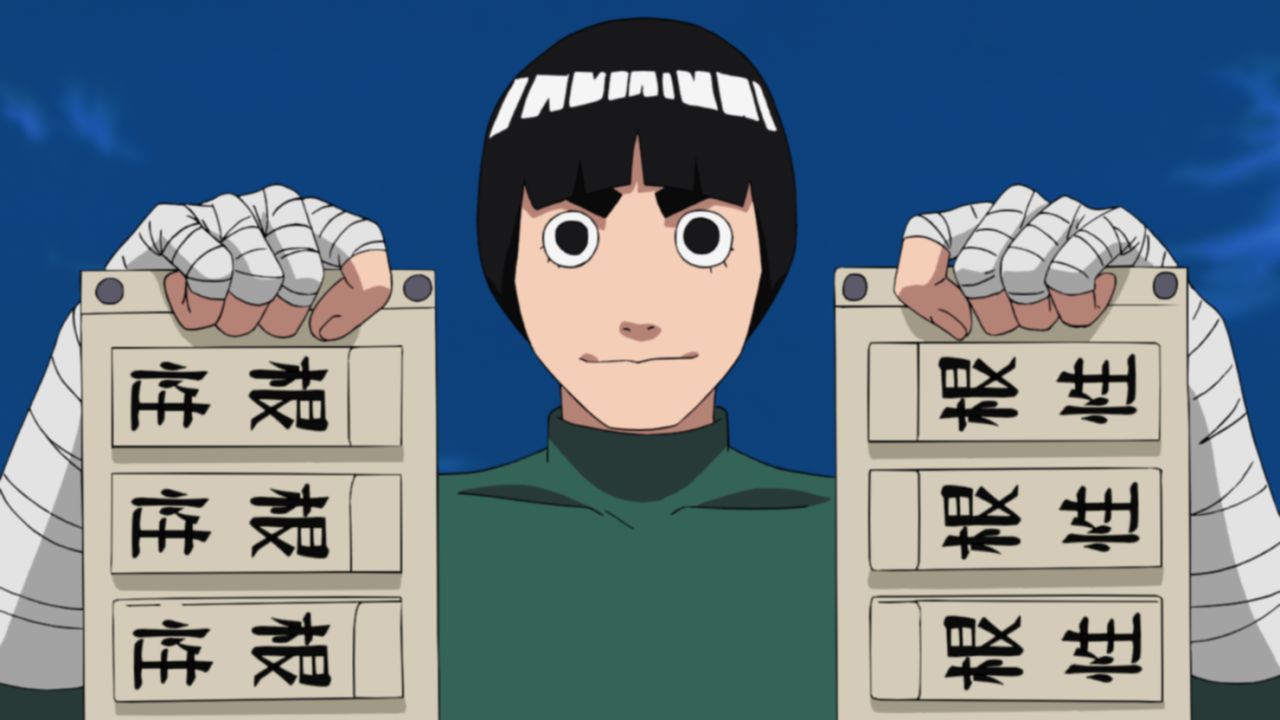 And so we land once again on the shores of Naruto Shippuden, this time it’s Naruto Shippuden Box Set 31. Alas, this time the series takes a turn into filler bay and anchors there for the vast majority of this set. Perhaps worse than the filler is the fact that there are a number of canon events thrown into the mix, meaning those viewers tired of the filler can’t even skip the set…

On the battlefield Madara Uchiha is going from strength to strength, while the allied forces struggle to deal with the veteran Shinobi. Thankfully, what progression there is in the story manages to be interesting, with Naruto in particular seemingly struggling to go toe to toe with Madara.

However, it’s not long before the set takes it’s first detour into filler, with the focus on the two Hyūga sisters Hinata and Hanabi. Avid Naruto followers may well remember Hanabi from The Last: Naruto the Movie. This pair of episodes aren’t the worst you will ever have seen, but nor do they add anything to the series as a whole.

Most of the rest of the set is taken up by “The New Chūnin Exams”. This time sees the exams moving to Sunagakure, The Village Hidden in the Sand. Naruto himself is off training with Jiraiya at this point in time, so he makes surprisingly few appearances in this set. This does mean there’s time to focus on some of the other characters, for example one (particularly tedious) episode focuses on Sakura’s decision to take part in the exams without the rest of Team 7.

There are multiple plots afoot, not least a plan to lure out the Akatsuki and another to expose anti-Gaara factions within The Village Hidden in the Sand. Neither of which pay off during this set. Again, these aren’t the worst filler episodes you will ever see, but nor do they add anything to the series as a whole. Also, with most of the major villages sitting out the exams a great opportunity is missed to explore them in more detail. Instead the focus is squarely on Konohagakure and Sunagakure, so there is little opportunity to try anything new.

When all is said and done most of this set can be happily skipped, you won’t miss anything by doing so and there are much better ways to spend your time than watching these episodes.

4
Outside a handful of episodes this is one for completionists only.
COMMENT AND DISCUSS
blog comments powered by Disqus