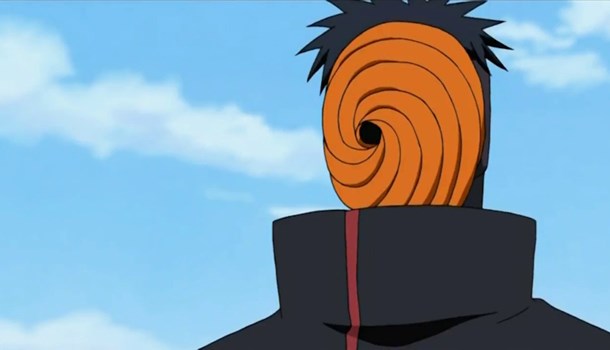 The final confrontation is here. The various conflicts have all come to a head and all that is left is the battle that pretty much every fan has been waiting for. The entire series has been leading up to these final five episodes and it is sure not to disappoint the Naruto hardcore.

While it is the conclusion the fans have been waiting for, the usual Naruto problems are still rearing their ugly heads. The main thing is the animation, which takes a serious nose-dive, especially during intense action sequences. Then we have the constant flashbacks in-between fights and the usual padding - The first episode in particular will have you ripping your hair out with frustration as information you’ve known for volumes is brought back up and explained yet again.

I could sit here all day and pound away at the flaws, but when the fighting does kick off, it is fantastic to watch. The animation does make the fights suffer, but they are still watchable and add to the intensity and brutality of the fights. Plus, in true Naruto style, you do get your heartfelt moments that help to put the characters into perspective.

The first five episodes are what the fans following the series have wanted and they have got it. But you’re paying for three discs, so what is the rest like? Well, we have been dreading this for a while, but it's finally here - The filler. For this set at the very least, while they add little to the overall Naruto storyline, they are entertaining in their own way even if they don’t have lasting effects on the series. The real question will be if the filler is strong enough to survive for the remaining six DVD volumes.

The technical side is as strong as ever with Naruto - To be honest if they started to get it wrong now it would raise some serious questions about the mastering at Manga. The audio and video quality have all been the same as in previous volumes, but there isn’t anything particularly outstanding about the DVD.

The first disc will be more than enough to keep the Naruto fans happy, while the extra episodes will no doubt give fans a little extra to make sure they don’t feel too cheated. From here on out the fans are going to be in new territory and it’s hard to say how the series will fare without a stable path plotted for it already.

The extras are nothing to scream about. The usual trailers and the inclusion of the English and Japanese languages to watch the DVDs in. That's it.

7
It’s all come together, but the filler may begin to annoy
LATEST REVIEWS