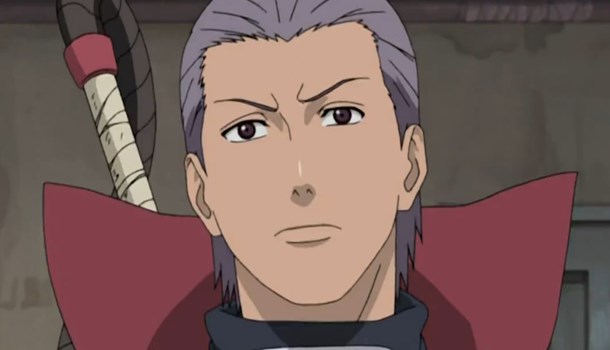 With the second half of series four, Naruto has now broken the 100 episode mark. When you take in the fact that each volume has 13 episodes and usually retailers for around the £20 mark (look online and it does), you are getting quite good value for money. In the early days of Naruto when it was a wide-eyed new series, having 13 episodes to a volume was a blessing surely only the anime gods themselves could bless on the world. But now we have breached the 100 episode barrier, it looks more like good foresight on Manga’s behalf rather than a gift from the gods.

Continuing off from last batch of episodes, the first half wraps up Naruto’s latest quest with his new mentor searching for one of the legendary Sannin. That description is incredibly cryptic, but after a 100 episodes giving any more details than that will just spoil it for the loyalist Naruto fans who are no doubt gagging for some more orange jumpsuit action.

As seems the case with a lot of Naruto DVD box sets, the quality of the episodes is split down the middle. The first half finishes up a very action based arc and is where most of the fun and entertainment will come from. The second half is what most fans have been dreading since Naruto started. The filler. While it’s not overly bad for filler, it still adds nothing to the overall plot and helps more to side-track everything and frustrate.

While the final DVD is nothing but filler, Naruto fans will no doubt stomach it as the promises of Series 5 will more than make up for everything. It is easy to get bogged down in the problems that the series is developing, such as cheapening animation, overly long battles, impressively annoying long speeches that break up the flow of combat. But again, fans will more than happy take this with a smile and carry on watching.

The cracks are starting to show in Naruto and they are only going to get wider with each passing DVD collection. There is still enjoyment to be gotten from the series, and if you’ve been following for this long, then you already know what’s coming up and planning accordingly. For everyone else, this is a worthy enough stopgap until the next major story arc begins.