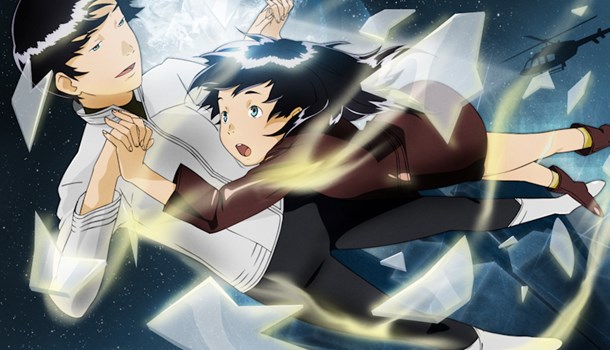 In this volume, the heat is turned up for Kurau and Christmas. Having just relocated, will they have to move again almost straight away, or can an unlikely ally help them find cover? More mysterious energy beings appear and a secret government agency comes to the fore.

The second volume of Kurau left me with mixed feelings. It retains the realistic Western feel in terms of character design, and the "girls on the run" premise continues to generate interest, but there are some issues which can't be overlooked.

Firstly, some of the decisions made by Kurau herself are totally nonsensical. In hiding from an all-seeing government agency, she decides to take up televised robot fighting in an arena packed with country bumpkins, and then acts surprised when she's spotted sticking out like a sore thumb... It's situations such as this which really take you out of the atmosphere the series tries so hard to create, and it suffers accordingly.

Similarly, Christmas' unbelievable naivety when confronted with a guy who was last seen breaking into her home had me placing my head in my hands in sheer disbelief - innocence shouldn't override common sense to this degree.

Putting daft plots and some rather bad pirate impressions aside, the disc manages to create a sense of urgency, and the drama is pretty well scripted. There are plenty of fights and revelations to keep we viewers interested, and some of the reveals are genuinely well directed, particularly GPO officer Ayaka's own tragic past.

7
The series falters due to plotting issues, but remains a genuine pleasure to watch.