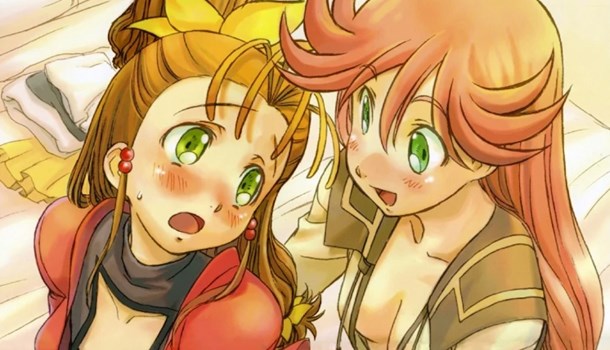 Van continues his journey to find his arch nemesis, the Claw,  but his journey is starting to take unexpected directions as we’re treated to a number of episodes that show our cool, calm and collected hero as anything but.

Where volume 2 takes us through morality tales and the usual “villain of the week” schtick, volume 3 opens things up enormously. Not only does Wendy find who she’s looking for, he promptly tells her to bugger off and go home! Hardly the happy reunion she was expecting. Van walks out on the group to go it alone and a mysterious band of warriors has gathered to take over the remaining orbital Armour’s – on top of all this we learn the history of the planet known only as the Endless Illusion.

Hopefully this momentum will continue – these latest volumes are fantastic in terms of pace, and it would be a total crime to start churning out filler or flashback episodes now.

Whilst Van himself is a bit of a cretin, his past is clearly traumatic, and when even the Claw starts to draw our sympathies, it’s anyone’s guess as to how this will turn out – a major surprise considering how formulaic and heavily influenced Gun Sword initially appeared.

Once again animation is of a decent standard and the music isn’t bad either, but it’s the story that drives this, and so far it’s going at 400 mph!

Lets hope this doesn’t turn into an angst fest, but for now – highly recommended.

Not much - a few trailers and the usual clean opening/ending animation,

8
Surprisingly engaging for a rehash!