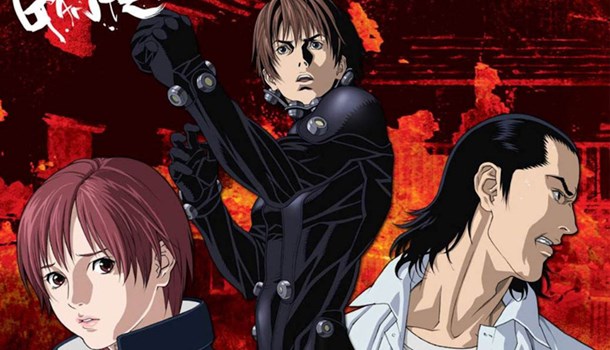 So here we are. The penultimate volume. To say the least the crap has seriously hit the fan and it’s spraying all over the place now. (Oh lovely - Ed)

Things have taken a turn for the worse. The casualties are piling up, as both the new Gantz players and even the experienced ones are taken completely unaware. The situation is becoming worse and looks as if no one is going to make it out alive this time.

For those that have been following the series, you are finally being rewarded for being patient. The series has finally started to pick up speed, but still we know nothing of the who, what, when and why behind the Gantz itself. This fact is starting to make Gantz become an annoying series to watch, as the viewer just seems to be driven around in circles trying to figure out what’s going on. Each new mission just seems like a new way to push Kei and see if he actually goes mad.

The main problem with Gantz as a whole series is that fact that there is no direction or purpose to what’s happening. People are brought back, made to fight and either die or survive, to do it all over again. There seems to be no reason for any this and with only three episodes to go before the end of the series, it seems that very little is going to be explained before the end comes.

But getting back to this volume of the series. Things have finally picked up in the series and some serious action has finally started to kick in. This is the most action packed volume yet and you’ll be left with another cliff-hanger to deal with. But with a new situation starting and only a few episodes left, can the series really end on a high note?
7
Finally picking up speed, but can’t help but think the ending will be rushed
LATEST REVIEWS